A walk through squalid homes in Christchurch has prompted the Minister for Maori Development, Te Ururoa Flavell, to call for a warrant of fitness for private rentals.

Mr Flavell said he was shown homes with no doors and holes in the floors and walls, and was considering naming and shaming the landlords, who continue to charge high rents.

One tenant, un-named here to safeguard her from repercussions from her landlord, said she wasn't looking forward to spending a third Christchurch winter in her draughty, uninsulated house.

She said the brick chimney that collapsed in the 2011 earthquake has left a hole in the side of the house that has only been patched up with a piece of plywood.

The tenant shares the home with her three sons, including one who has a disability, and said one of the biggest challenges was stopping rats from getting into their food.

"I've had to put food in a plastic container because I've got rats that come into the cupboards from the walls. One had a feed yesterday on this packet of Weetbix."

She said, despite repeated requests to the rental agency and her landlord, the many defects in the house have yet to be fixed.

With affordable rentals hard to come by in Christchurch, the tenant said she had no option but to take the place when it came on the market.

"I was the first tenant to have a look at it and I just couldn't be fussy. I was in a shed in my mate's house with my family and it was winter." 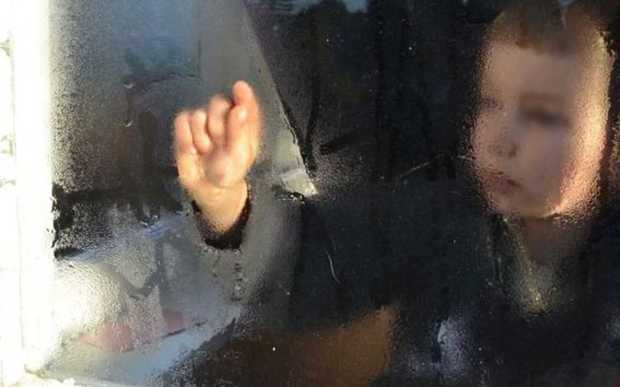 Damp and cold in rental homes are one of the main causes of illness. Photo: RNZ

Mr Flavell visited the tenant and five other families in similar situations in Christchurch.

He said the only way to change things was to extend a warrant of fitness scheme that has been trialled for social housing to private rentals as well.

He said he was shocked at the conditions people were having to live in, and shocked there were landlords happy to take advantage of people who could not afford to live anywhere else.

Building and Housing Minister Nick Smith said the problem had been exacerbated by a shortage of rentals, leaving tenants with no choice but to put up with substandard housing.

"Some landlords have been able to get away with blue murder. The legal protection is there in that the Tenancy Tribunal requires houses to be in a proper state.

"Some of the houses I have seen clearly would not meet that standard but the tenants have been very hesitant to test that with the tribunal, with the worry of where would they get to live."

He said the government was open to introducing a warrant of fitness but needs to tread carefully.

"There's about 60,000 houses in New Zealand that you can't get under the floor or into the ceiling cavity to put insulation.

"What would it do for New Zealand right now to take 60,000 houses and by law banning them from being tenanted? That would cause substantial increases in rents."

Mr Smith said his officials were still working on the details of how the scheme would work and it has yet to go to cabinet.