Two Waikato University scientists believe they may have identified a previously unknown faultline running through Hamilton. 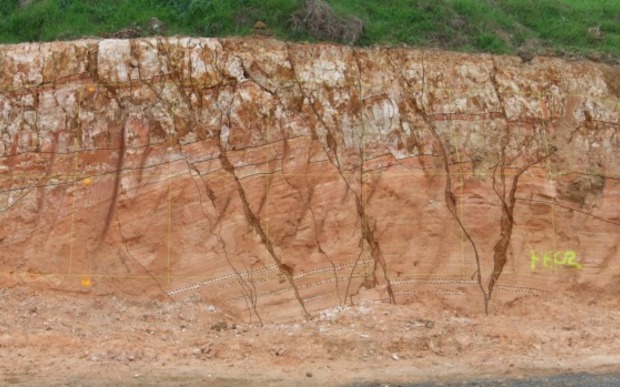 Doctors Willem de Lange and Vicki Moon said the faultline runs roughly from the Gordonton area, northeast of Hamilton, towards Temple View in the southwest.

The scientists said the discovery of historic liquefaction and underground cracks at a construction site in Northeast Hamilton tipped them off to the possible fault.

They believe the faultline moved within the last 250,000 years, but its risk of causing an earthquake is slight.