Christchurch mayor, Lianne Dalziel, has described a decision to increase her pay and that of her fellow councillors as a not ideal process. 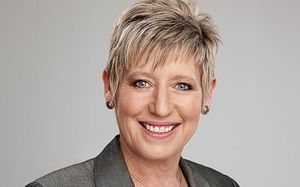 The Remuneration Authority, which sets wages for MPs and councillors,has increased pay for the city's representatives by four percent and the mayor's salary by just under three-percent.

Councillors have to accept the pay rise but many said it was inappropriate given it was asking ratepayers for a 28 percent rates rise over the next three years.

"It's not an ideal process, I've not considered it. Indiviual councillors that I know have said what they intend to do with their increase."

She said some councillors would donate their increases to charity.