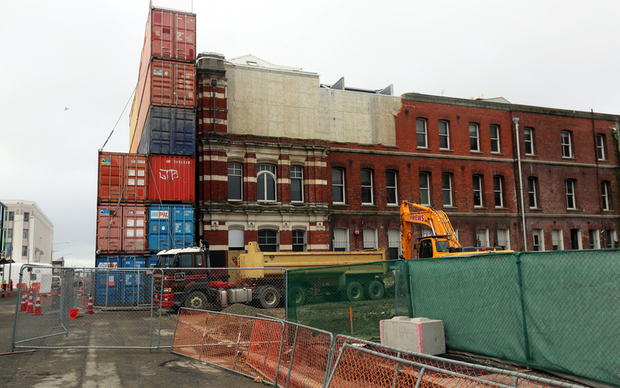 The expansion of the Western Corridor, part of State Highway 1, to four lanes is one of the Government's Roads of National Significance projects for the city.

The project also included a major interchange at the Russley Road/Memorial Avenue intersection, and a gateway bridge.

When completed in 2018, the Western Corridor will connect Belfast in the north and Hornby in the south, providing better access between the airport and commercial and industrial zones.

However, these projects were costing more than initially anticipated.

Christchurch mayor Lianne Dalziel said the council faced an estimated $1.2 billion shortfall, forcing them to put asset sales on the table to help pay for the city's rebuild.

She said the council was approaching the capital release option with an open mind, and will not make a decision until it has completed consultation on the Long Term Plan.

Ms Dalziel said the council was seeking independent financial advice on the possible asset sales so it has a clear picture of the pros and cons of the various options open to it.

The Council also offered its geotechnical team to a school to help it fight being closed.

Part of a large cliff behind the school collapsed in an earthquake aftershock in June 2011 and since then its 200 students have been sharing classrooms at a school in the neighbouring suburb of Sumner.

Ms Dalziel said the council's geotechnical team and experts would help write a submission in support of the school returning to its usual site.