The Geographic Board is to seek the public's view on the Wanganui District Council's proposal to add an 'h' to the spelling of the district's name. 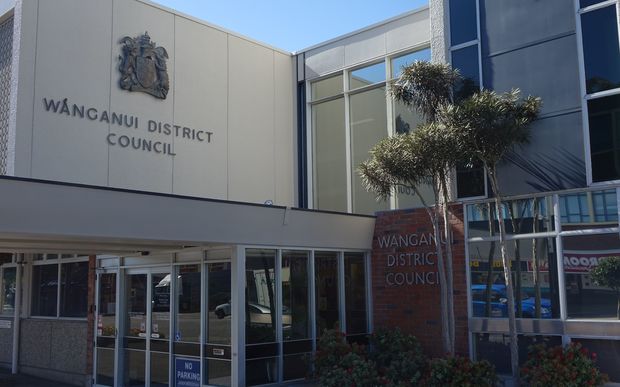 Board chairman Mark Dyer said the proposal was consistent with earlier applications for the river and the city, which recognised 'Whanganui' with an 'h' as the correct spelling.

If, after considering submissions, the board decides to uphold the proposal, a recommendation would be made to the Minister for Land Information, Louise Upston, who will make a final decision.

If she agrees, the Governor-General would be asked to authorise the change the spelling under the Local Government Act, which would allow the district council to do the same.

The consultation process will begin in a few weeks, and run for three months.