A Christchurch City Council proposal to force bars and bottle stores to close early could land it in court. 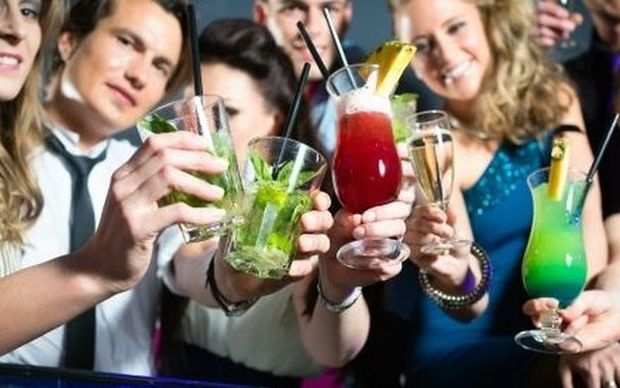 The council is deciding this week whether to proceed with a draft Local Alcohol Policy which would require off-licence stores to close by 9pm and suburban bars to close by 1am.

The only exception would be those in the central business district.

Hospitality New Zealand's Christchurch manager Amy McLellan-Minty said it was willing to take the council to court if the changes were introduced.

"If we're going to close our bars down at 1am in Merivale, Lincoln Road, Riccarton, and try and get those people that like to go out into the CBD so that they can carry on until 3am, a large proportion of those people simply won't bother."

She said the change would kill off the many suburban bars which had opened in the city since the earthquakes.

Amy McLellan-Minty said the current licencing rules were strict enough and their legal advice was that they would have a strong case for a judicial review.

"We've had legal advice about this process from day dot. There are parts of the sale and supply of alcohol act that an LAP must give regard to".

Richard Sinke is one of dozens of publicans to have relocated to the suburbs after their old digs were taken out by the earthquakes.

He said forcing his live music venue, Dux Live, to close at 1am in the morning would make his new business unviable.

"Young people do like to go out late. Performers typically play from 10:30 through until 2/3am in the morning and that's the time people want to be out. And it would appear from the new policy that we're cut adrift from the rest of town and we'll be forced to close early and that doesn't work for our business at all."

Richard Sinke said early closing would be a huge deterrent for the tourists the city had always relied on and which it was desperate to get back following the earthquakes.

"A huge proportion of tourists that come to New Zealand are younger people who are doing their overseas experience from Europe or America or wherever, and they're very used to in their own countries being able to party until quite late. That's very much part of the culture of entertainment right now."

Its director Rebecca Williams said it was too difficult for the police to effectively monitor what was going on at bars across the entire city and limiting those that are allowed to stay open later to the CBD made sense.

And she had a message for Christchurch bar owners.

"Get with the programme, get on and deal with it in the best way you can. You know their job is to make profit through the sale of alcohol and I understand that and it's perfectly legitimate. But it's also very legitimate for communities to have a right to control that supply in areas where harm is evident."

The city council declined to be interviewed.