The owners of bare land, uninsured and commercial properties in Christchurch's red zone will be given the chance to have their say on the Government's revised buy-out offers. 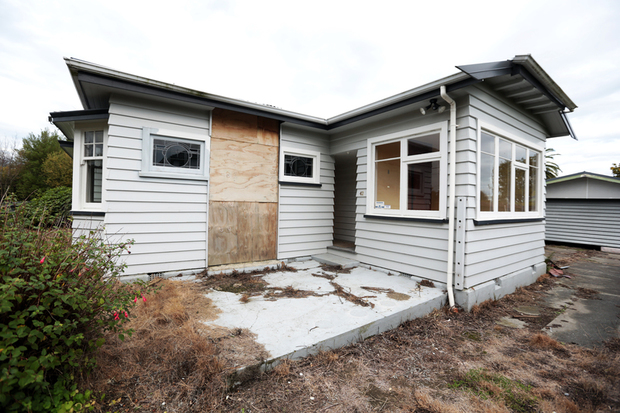 A house in the red zone. Photo: RNZ / Diego Opatowski

A group of red zone property owners, known as the Quake Outcasts, won a Supreme Court decision earlier this year, which directed Cera to revise its offers to uninsured, bare land or commercial property owners.

Owners in these groups were offered 50 percent of their property's rateable value, instead of 100 percent like other homeowners. 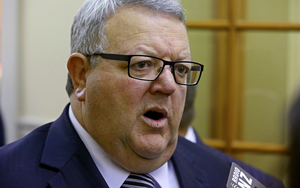 The court criticised Cera's lack of formal process in its decision-making.

Mr Brownlee expected decisions about the revised Crown offers would be made by the middle of the year.

He said if the process resulted in a larger Crown offer, then those owners who accepted an original, lower, offer would be eligible for a top-up of their payments.

Mr Brownlee would not comment on whether the offers would be 100 percent of a property's rateable value saying he did not want to "prejudice the outcome" of the public consultation and recovery plan.

He said a formal, public process was what the Quake Outcasts wanted.

Owners of properties in these categories in the Port Hills red zones have not yet received an offer.

An offer would be made to them on the basis of the outcome of the recovery plan, Mr Brownlee said, but they would not be less than the offer already made to those in the flat land red zones.

"Consideration will also need to be given to those who did not accept the earlier offer and those who had a reduced offer as a result of significant underinsurance," he said.