Support to change the spelling of Rimutaka between Wellington and Wairarapa is growing with the backing of local council and iwi. 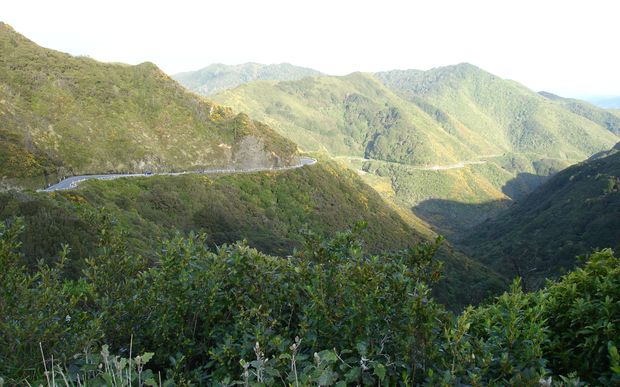 The road and mountain range between the two regions is currently spelled Rimutaka rather than the correct spelling with an e - Remutaka.

The Geographical Board will hear a proposal at the end of this month to name the pass at the top of the road, Remutaka Pass.

The board said the proposal sought only to name the currently unnamed geographical 'Pass' near the top of the hill - not to name, or alter the name of, the hill itself or Rimutaka Hill Road.

Ngāti Kahungunu ki Wairarapa and Rangitāne ki Wairarapa both support the proposal which was part of their claim through the Treaty of Waitangi to correct the spelling of place names.

Ngāti Kahungunu ki Wairarapa's environment manager, Rawiri Smith, said the hill was culturally significant because of a peace treaty that was signed between Wairarapa and Wellington Māori after the musket wars.

He said the hill was seen as a place that people could travel through peacefully and was a sign of the peace that came to Wairarapa and had not been taken since.