Auckland Transport has released new artists' impressions of the underground stations for the City Rail Link through the downtown area. 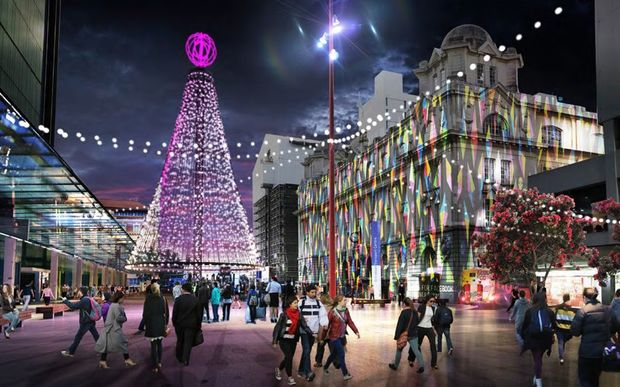 The agency said work with a Mana Whenua design forum had influenced the look of the stations, with the uptown Karangahape station resembling a stingray.

This refers to the story of the station's namesake, the great chief Hape, who was not chosen for the journey from Hawaiki, but made his own way on a stingray, arriving ahead of main group. 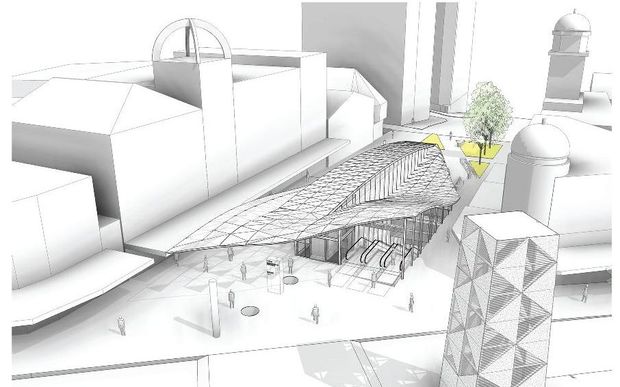 The story of the great chief Hape has influenced the stingray design of the Karangahape station. Photo: SUPPLIED

Auckland Transport opens a public display today, promoting progress on the $2.4 billion project, for which early work will begin late this year.

The section goes from the Britomart rail terminus under the Downtown Shopping Centre and up Albert Street to Wyndham Street.

The main section, which involves tunneling, is scheduled to begin in 2018, but presently has government support only to fund a start in 2020.