The fate of some of Whanganui's most vulnerable residents hangs in the balance as the city considers the future of its 275 pensioner units. 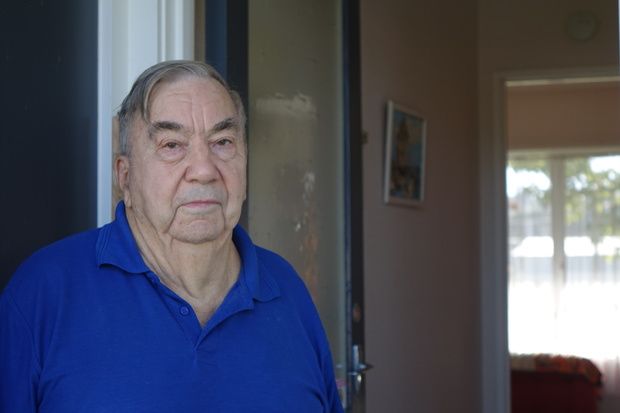 The Whanganui District Council wants to sell some or all of the flats and use the money to pay down debt.

Spread across 16 complexes around the city, the units are considered a strategic asset and valued at $14.5 million, but the council said they cost up to $160,000 a year to run.

In its 10-year plan, the council said its preferred options were to sell between a third to half of the flats to a social housing provider or to dispose of all of them to pay down debt and reduce rates.

Stan Williams has been a resident at the Heathdene Court flats in Aramoho since 1991.

The 86-year-old said he was feeling increasingly vulnerable because of the uncertainty surrounding the future of his one-bedroom unit.

"I'm very insecure now. A few years ago I wouldn't have cared a stuff but now I'm 86 and my driving time is going. You haven't got far to go to the shops here, doctors, the bus is out there, so I do feel very insecure."

Tenants of the pensioner flats have to be more than 55 years old, able to live independently and demonstrate limited financial resources.

About 260 tenants live in the one and two bedroom units at the moment and although about 40 currently stand empty the occupancy rate has been about 90 percent over the past four years. 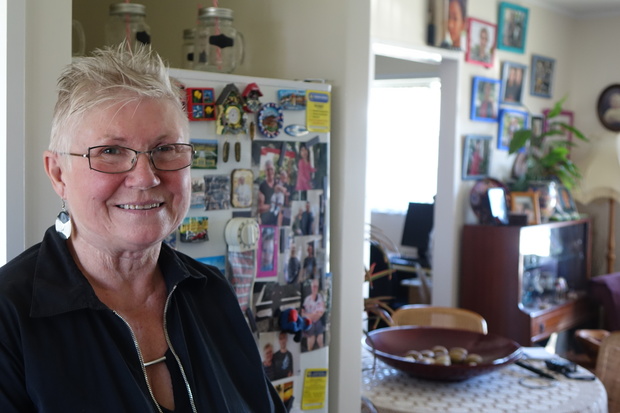 Gloria Barr, 66, is worried she might have to leave her Heathdene Court unit. Photo: RNZ / Robin Martin

Gloria Barr moved in to Heathdene Court about 18 months ago, not long after a serious illness.

The 66-year-old pays $98 a week for her one-bedroom unit and lives on single person's pension of about $320.

She is worried about what the future holds.

"I feel very unsettled because I'm sort of thinking if they sell these and all the criteria change, the terms change, I may have to move. I just may have to."

Whanganui mayor Annette Main said councils had been getting a clear message from central government to stick to core services.

"I don't believe councils are the right agency to deliver community housing. When we look at any of our aged care facilities that are run by private institutions, they are providing a much higher standard of care."

Ms Main said the council had no intention of putting tenants out on the street and if any sale took place it would make sure they were not any worse off than they were now.

"We've got some conditions around that that we're suggesting. That we would only sell, if the decision was to sell, to community based organisations that can undertake to provide the same level of service that we are currently providing." 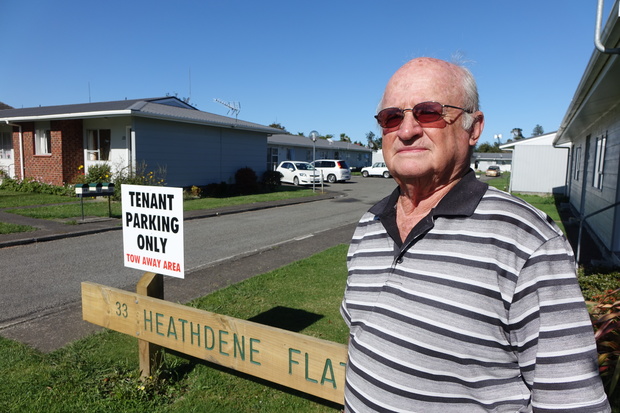 One organisation that has already gone into bat for the tenants is Whanganui Grey Power.

Its president Graham Adams said Whanganui had a long tradition of providing housing for its elderly.

"As far as Whanganui is concerned rental housing for pensioners has in fact been what you can call a core business, a core aspect of council's involvement in the community.

"There's no reason that should change irrespective what government may wish to dictate."

Mr Adams conceded difficult to rent units could be sold, but said the proceeds should be reinvested in the remaining units.

Public submissions on the council's proposals close on 29 April.