Two teacher aides suspended after they were seen exchanging drugs in the staff room after school have now resigned, the principal of Manurewa's Rowandale School says. 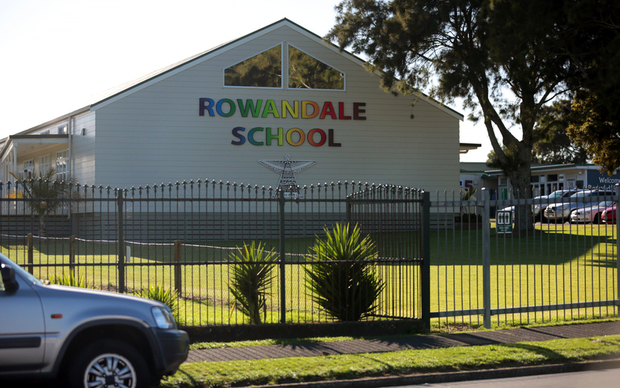 Karl Vasau said earlier this month a staff member reported she found the aides exchanging cannabis after school at about 4.30pm.

Mr Vasau said the pair were suspended without pay until 20 April and told to provide three negative drug tests.

He said when they returned, they would be on a good behaviour watch for two more months, which would include another random drug test and weekly meetings.

But he said they had now resigned, saying they were very sorry for any pain and trouble they have caused the school.

Both the Principals' Federation and the Ministry of Education have said that while the school board had its own processes for dealing with the incident, it should have notified the police.

Mr Vasau said children were not put in danger and he was happy to talk to any parents concerned about it.