Police searching for a missing Invercargill boy have confirmed an oil slick has been found at Curio Bay in the Catlins, where the search efforts are currently focused. 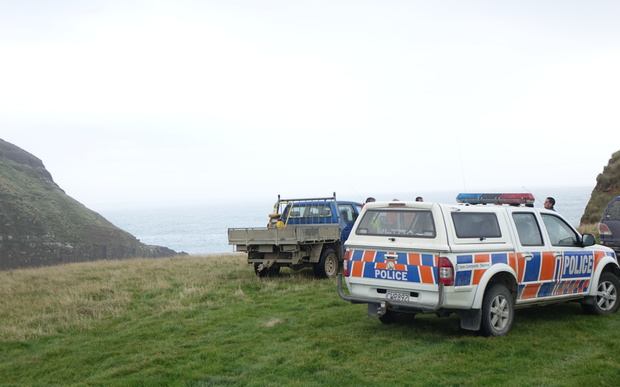 Concerns have been growing for Michael Zhao-Beckenridge, 11, who disappeared from school on 13 March. He is believed to be with his stepfather John Beckenridge, 64, in breach of a parenting order.

Police earlier confirmed debris appearing to be from a car had washed up near Curio Bay but they have not yet confirmed the wreckage is related to the search for the boy.

They said the oil slick was spotted by the dive squad brought in to help with the search.

They have been searching on the ground and from the air around that part of the Catlins, where personal items connected with the pair had been found. 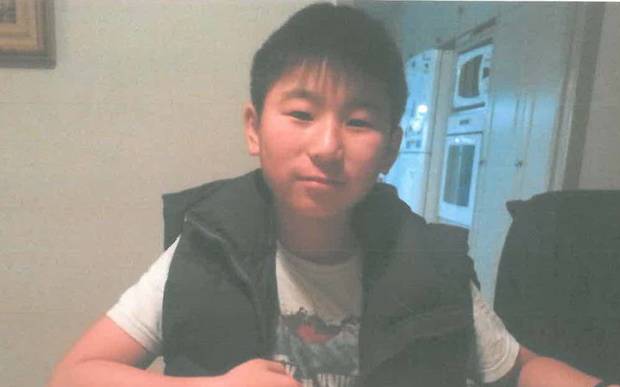 The national dive squad has also been ready to search the water, but has so far been hampered by rough seas.

A police spokesman said tidal conditions meant the dive squad had been unable to take part and they would reassess the situation in the morning.

James Hargest College Principal Andy Wood said Michael had only been a student at the school for about a week and a half.

Before that, he attended Remarkables School in Queenstown, which said he was moved after a court order placed him in the care of his mother in Invercargill.

Mr Wood said the school was watching developments regarding the search for Michael very carefully and was hopeful of a positive outcome. 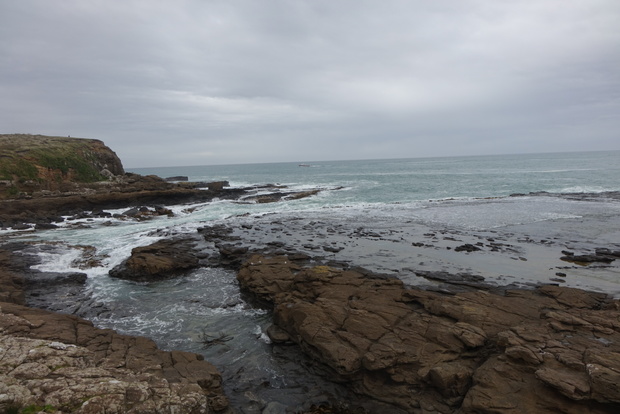 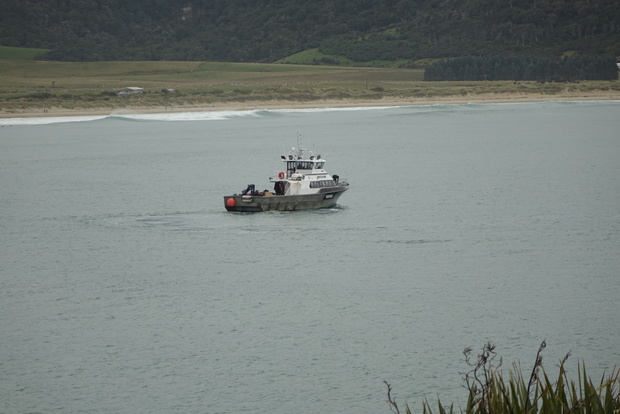