Two Australian climbers had to be plucked off Mt Taranaki by rescue helicopter after getting lost descending the mountain. 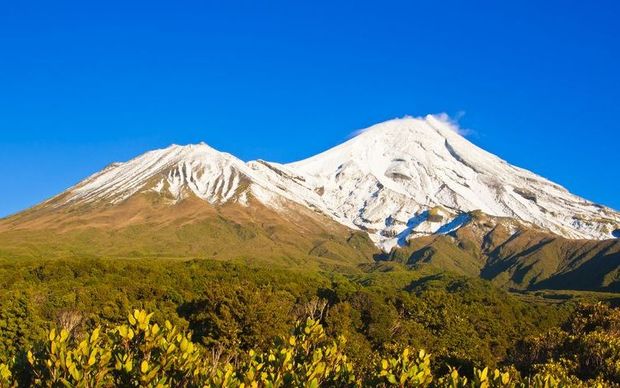 Police say the climbers had got to the summit yesterday but became disoriented during their descent as night fell.

Sergeant Bruce Irvine of New Plymouth police said the pair contacted police by cellphone about 9pm and were able to give GPS co-ordinates.

The Taranaki Rescue Helicopter and a ground crew went to their aid and reached them about midnight.

Sergeant Irvine said the climbers were feeling the cold, as they were poorly equipped.