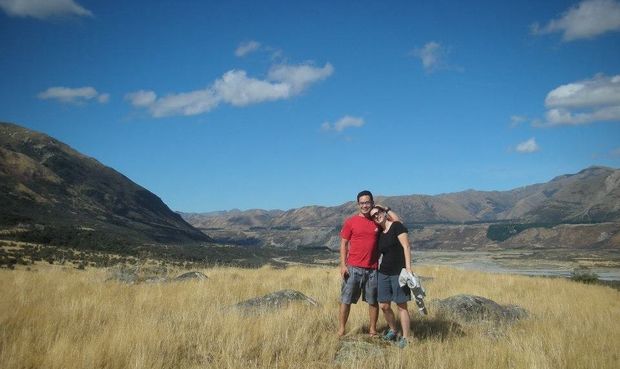 Taranaki Alpine Cliff Rescue member Phillip Davies told an inquest in New Plymouth today that he was in the last party to head up the mountain at 3am on the Monday morning.

As they got closer, Mr Davies said they could hear an Air Force helicopter overhead and Miss Sutton calling out, presumably to it.

Miss Sutton was still alive when the group got to the couple but Mr Davies said she died a short time later.

Exchanges between the rescuers and Miss Sutton have been suppressed.

Mr Davies described the weather at the scene as extreme, with high winds, poor visibility and freezing rain, and said that at times he had to move on all fours.

Hanne Janes, who is representing the two climbers' families, asked Mr Davies if he believed a helicopter could have got in and helped the rescuers.

Mr Davies said he did not believe it would have been possible.

Ms Janes picked up the helicopter theme with police officer Sergeant Jeff McGrath, who was part of the incident management team, asking whether a group of specialist alpine rescuers from the Ruapehu Alpine Rescue Organisation (RARO) could have been transported to Mt Taranaki more quickly.

RARO members were alerted at 3am on the Sunday and an Air Force Iroquois went to National Park to get them at 6am. However, only three members made it to the pick up.

Ms Janes asked if flying back to pick up more rescuers had been considered or if alternative air transport had been sought.

Sergeant McGrath said every consideration was given to returning to get RARO members and organising other air transport but his advice was the weather was preventing flying into National Park. He also wanted to conserve the Iroquois' flying hours.

The remaining 13 RARO members drove to Mt Taranaki, a journey of more than four hours, and did not become actively involved in the mission until Sunday night.

Ms Janes noted the Taranaki Community Rescue Helicopter became unavailable due to mechanical problems on the Monday and asked if another specialist rescue chopper should have been called in. 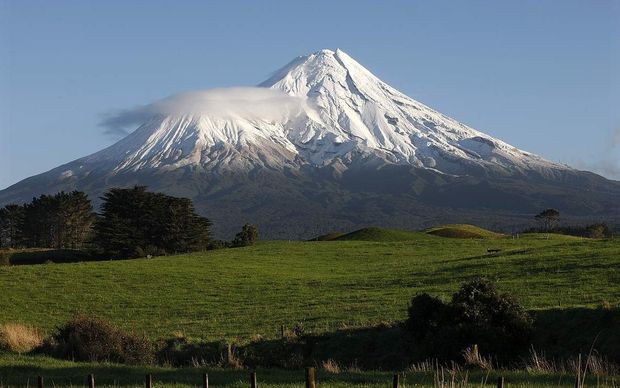 Ms Janes also questioned the level of communication with the Sutton family, saying they had expected the RARO team to be on Mt Taranaki at dawn on the Sunday and did not find out until later that they had not arrived.

The Sutton family might have been able to employ their own resources to organise air travel to Taranaki for the team if they had been told earlier, she said.

They had also been told their daughter and Mr Ogawa were sheltering in a snow cave, which offered good protection from the elements, when they were actually in a trench.