A witness has told a coroner's inquest into the death of two climbers on Mt Taranaki last year the group they were with had done no planning before a summit attempt. 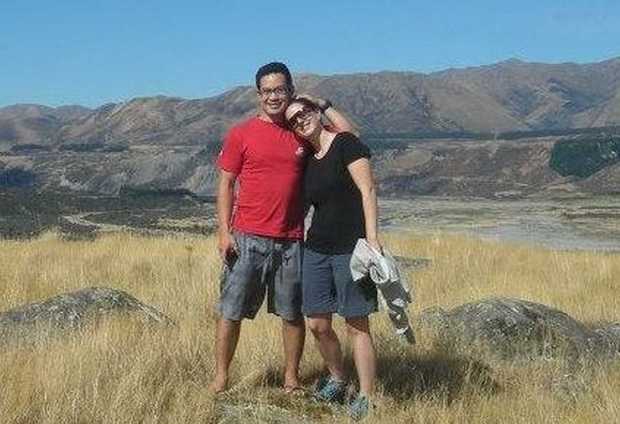 Hiroki Ogawa and Nicole Sutton died at Labour Weekend last year when they got trapped on the mountain in deteriorating weather.

Witness John Salisbury said the group of 16 climbers from the Auckland branch of the New Zealand Alpine Club had no clear plan for the climb and intended to latch on to another group climbing the east ridge.

Mr Salisbury, an experienced climber, said people involved in such expeditions usually did their own planning.

He described the group as under-equipped, too gung-ho and with too many inexperienced members.

Most of the group turned back decided to turn back after finding the top of the Shark's Tooth like "hell on earth", climber Michael Pavitt said.

However, Mr Ogawa, Miss Sutton, Mr Salisbury and Kirsten Spencer carried on. The couple became separated from their companions after Ms Spencer fell 150m and Mr Salisbury turned back to escort her further down the mountain.

Mr Salisbury said he expected the couple to follow but instead they hunkered down in the deteriorating weather.

Mr Salisbury, who was climbing with the couple, told the inquest he was surprised they did not continue down the mountain.

The inquest is set down for three days.