A resident in the Christchurch suburb of Mairehau says settlement money will not solve the problem for homeowners whose properties are vulnerable to flooding due to the Canterbury earthquakes. 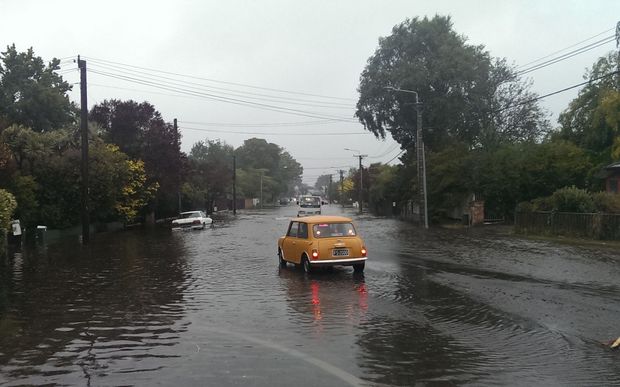 The Earthquake Commission announced yesterday it will begin settling with the 9600 landowners affected.

The spokesperson for the Flockton Cluster group Jo Byrne said cash settlements wold not make much difference to homeowners.

"Money, at the end of the day, is not going to fix the issue of living on the land that is constant risk of flooding, it's doesn't actually allow us to move forward."

She said money could not solve the core issue that they were now living on land which was constantly at risk.

He said the Commission would be working hard to ensure each homeowner understands the land claim information they had been provided on their property.