An atmospheric research station in Central Otago has been awarded top-tier global status. 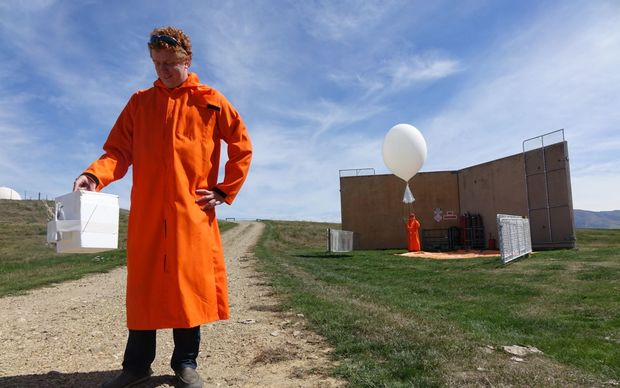 NIWA's Lauder station will be certified as one of the first five sites in the international GRUAN network at a ceremony in Geneva in June.

GRUAN stands for the Global Reference Upper Air Network, and is a key scientific foundation for accurate measurement of climate change, involving temperature changes of small fractions of degrees per year. 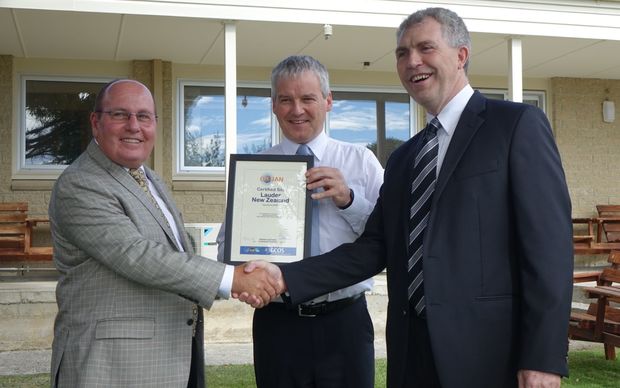 Lauder was already key to the global scientific effort tracking the hole in the Earth's ozone layer, and now had a growing role at the forefront of climate science.

The certification meant the research station was recognised as one of the world's best long-term atmospheric monitoring sites in the world, and the only one in the southern hemisphere.

One of Lauder's key monitoring programmes was a weekly balloon launch.

The white hydrogen-filled balloon and the white box it carried cost about $1,000 each.

Inside the box was electronic equipment measuring a range of gases as the balloon rises more than 30 kms into the air. 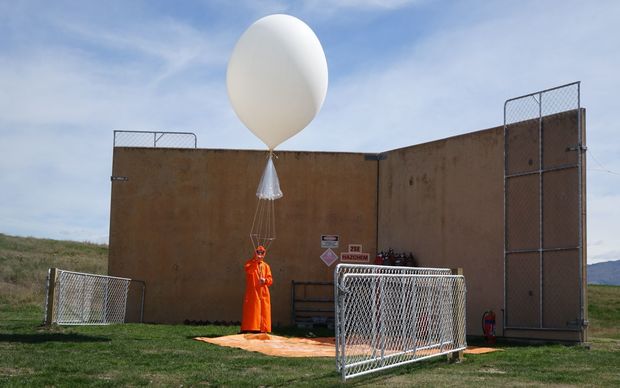 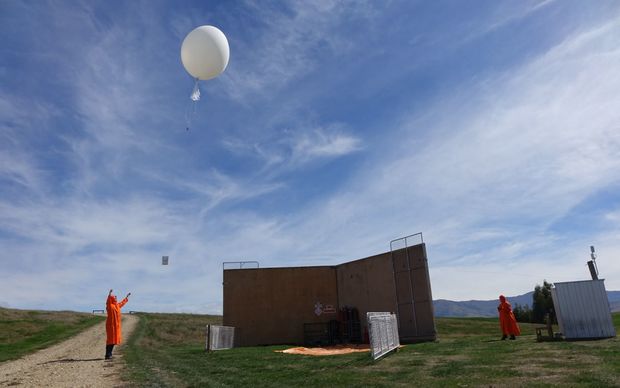 Lauder also hosted and maintained more than 20 ground-based measurement systems for research teams around the world, including lasers which go up 50 kms and weather monitors.

The NIWA scientist who led the project to get accredited Richard Querel said it took more than six months of audits to prove the quality of every aspect of Lauder's systems.

Dr Querel said Lauder was already a household name in the atmospheric science community, and now its fame would grow. 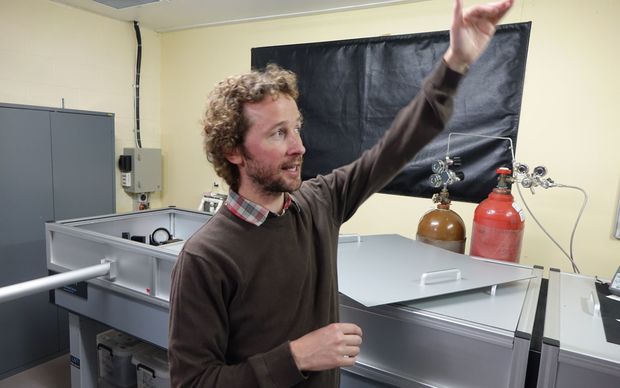 The chief executive of Metservice Peter Lennox said Lauder's certification was one of the highest accolades it could get, and another example of New Zealand science punching above its weight.