The Hutt City Council has again hit out at a proposal to merge the Wellington region's nine councils into one, at the first day of hearings on the idea. 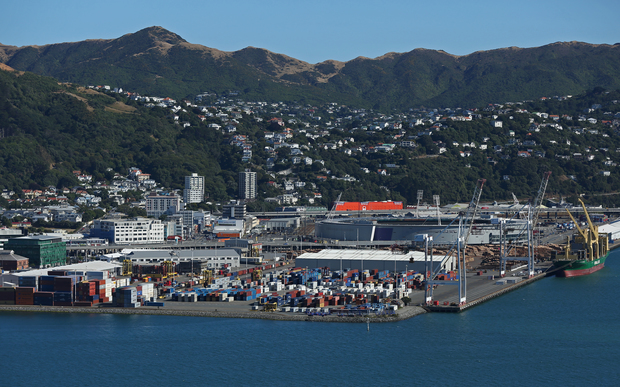 Under the Local Government Commission's draft proposal, a mayor-at-large would govern the region and work with 21 councillors from eight newly set-out wards.

Hutt Council chief executive Tony Stallinger told the hearing this morning he was appalled by the commission's approach.

He said the information it gave to the public about why amalgamation was needed was propaganda intended to scaremonger, and that it also distorted expert advice to drum up support for the proposal.

"You've attempted to mislead our community into supporting your proposal by inventing a problem that simply does not exist."

Mr Stallinger said they had manipulated consultants' findings to make a supercity look like the only viable option and removed words from their consultants' advice to make problems like ageing pipes seem more urgent.

He said 80 percent of people did not want the supercity and the commission needed to listen to them.

"Be assured, commissioners, if this goes to a referendum, it will fail, and it will fail miserably, and in that situation, there will be no winners from this."

Mr Wallace said the region's councils should remain, but should be made to work more closely on regional issues like infrastructure.

Another Hutt resident - a financial adviser - also took the commission to task, saying it was time to take the idea back to the drawing-board.