A Northland local government official says a deal to fix the region's roads was already signed off before the National Party raised the matter as part of the Northland by-election campaign. 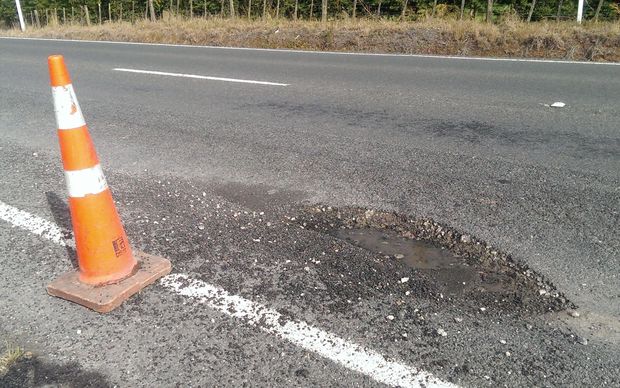 The Government announced yesterday it would spend up to $69 million replacing 10 one-lane bridges in Northland, with promises of more spending in the electorate to come.

National is trying to ensure that its Northland candidate, Mark Osborne, retains the seat for the government.

Political opponents have said it is a cynical bribe aimed at winning votes.

But the chair of the Northland Regional Council's transport committee, John Bain, said he had been talking about it with the Transport Minister for some time.

He said much of the project had been green-lit since the minister, Simon Bridges visited the region in December.

"We've been working with the current Minister of Transport for some time: in fact, we had a meeting and I had the privilege of driving him round the lower part of Northland during December, and immediately after that particular trip it was announced that we would have the Portland turnoff and the Akarama curves put as a special project from the government along with some others that went through New Zealand."