Funding has been approved for the final three stages of the Waikato Expressway. 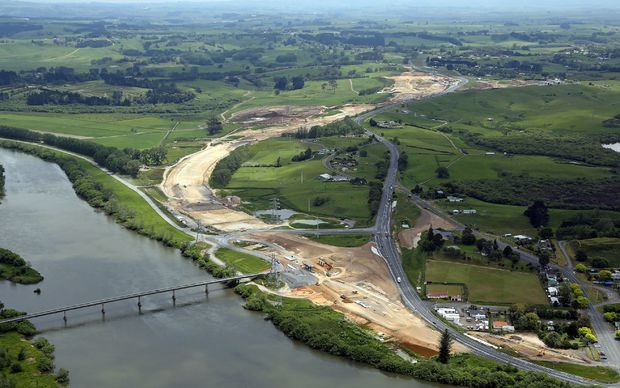 Photo of work being carried out on the Rangiriri section of the Waikato Expressway. Photo: Supplied / NZTA

The 102 kilometre road will link Cambridge to Bombay with a four-lane highway.

The Transport Agency has given the go-ahead for just over $1 billion to be spent on the Hamilton and Longswamp sections.

It also expected to announce the successful tenderer for the Huntly section at a cost of $458 million, shortly.

The expressway is expected to be completed by 2019