A new wharf at Lyttelton's port is enabling more capacity for ships bringing supplies for the rebuild. 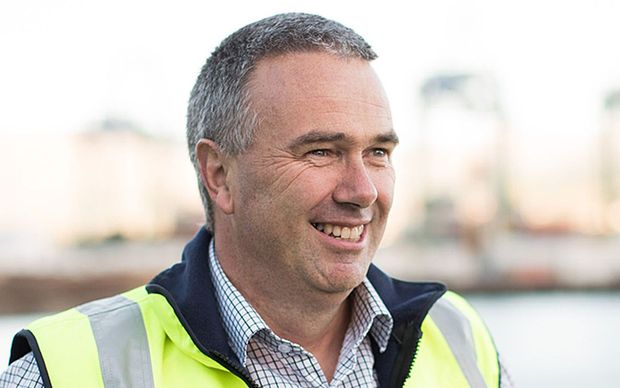 Lyttelton Port's Cashin Quay Two, which was badly damaged in the February 2011 earthquake, is being rebuilt in stages.

Currently 57 metres long, its entire 230-metre-long wharf is expected to be completed by the end of the year.

Lyttelton Port chief executive Peter Davie said the wharf, which is part of a long-term plan, is a step towards ensuring the port is able to support the Christchurch earthquake recovery. 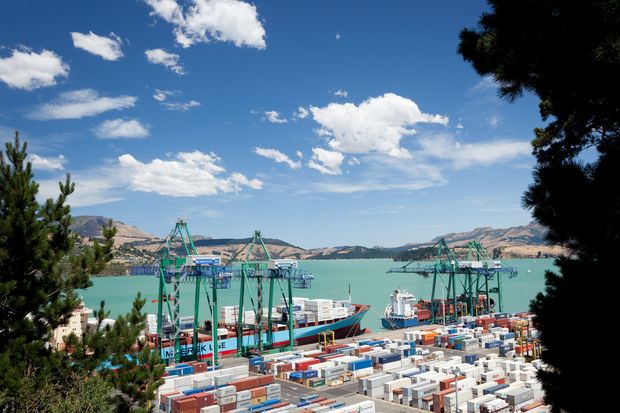 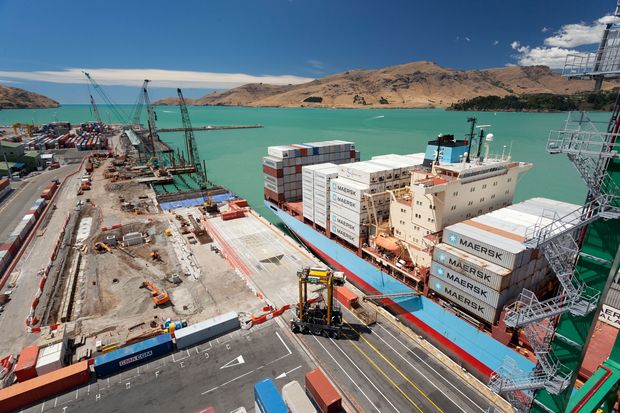