Friends of some of the men killed recently while working at the Lyttelton Port want its boss to decline his $200,000 pay rise.

Three men have died at the Canterbury port in less than a year, but despite this chief executive Peter Davie's salary has increased from $1.04 million in 2013 to $1.24 million this year. 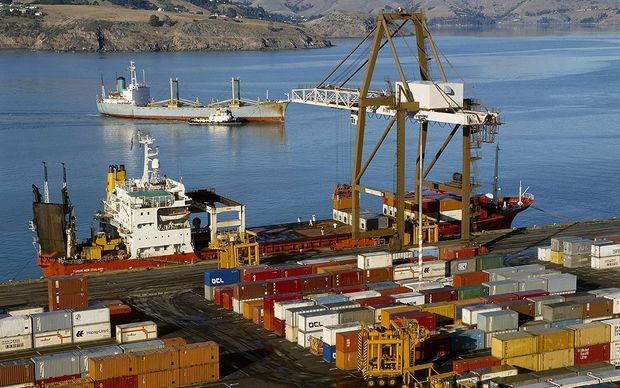 In November last year, 58-year-old Bill Frost was killed when he was crushed between a logging truck trailer and a forklift.

A month later, Warren Ritchie, who was 49, died when he was struck in the chest by machinery as he worked in the hold of a ship that was being unloaded.

And two months ago, Brad Fletcher, 40, died after a scissor lift he was working on toppled over. 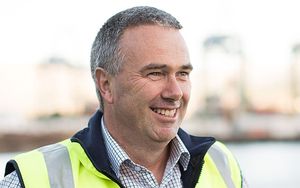 Andrew Kelly is the Lyttelton branch president for the Rail and Maritime Transport Union and was a good friend of Mr Fletcher's for six years. He said he is shocked by news of the pay rise.

"It's almost like a smack in the face - things are not working and he gets a pay rise. You've sort of got to ask yourself, is it the right thing to do, is he doing a good job or not?"

Mr Kelly said if Peter Davie declined the pay rise until investigations cleared him of any responsibility for the deaths, that would show that he cared.

Bob Mugford was Bill Frost's neighbour in the Canterbury township of Coalgate and his friend for 20 years before he was killed at the port.

"The extra money should go towards safety on the wharf, rather than somebody that should have been looking after the safety. When three people have died it's a lot of people to die in one business."

Peter Davie declined to be interviewed by Radio New Zealand, but the port sent a statement from chairman Trevor Burt:

"The board determines the remuneration of the chief executive using market-based comparative data provided by an experienced independent consultant.

"It is also important to note that the overall performance of the company over the last four years has been exceptional with 40% growth in container volumes which was achieved in some very demanding circumstances."

John Kerr is the South Island organiser for the Rail and Maritime Union, one of two unions representing at the port and has about 200 members.

"LPC has an appalling health and safety record. The management has admitted that they were out-manoeuvred by the Port of Tauranga who did a deal, which means a lot of South Island's freight will be shipped out of Timaru, and they're asking our memberhip to engage in a productivity drive in reponse to that.

"You can imagine now with news of this pay increase the appetite the members will have for that."

Union members at the port have told Mr Kerr the pay increase is unbelievable and unmerited.