The Council of Trade Unions is calling on regulator Worksafe New Zealand to take safety at the Port of Lyttelton more seriously, following the death of another worker.

The 40-year-old man is believed to have been driving a scissor lift when it toppled over this afternoon at Gladstone Pier. Police said he died at the scene.

Police and Work Safe are investigating, but the port has refused to comment.

The death is the third at the South Island port in the past year. A watersider was hit by a crane and died just before Christmas, and a forestry worker died there a month earlier.

Following those deaths and the serious injury of another worker in January this year, the port company was issued with a total of five worksafe improvement notices from the Ministry of Business, Innovation and Employment.

Ms Kelly said the port is pushing its workers too hard, with the port continuing to grow despite earthquake damage and over-working employees at ports is widespread because of competition. 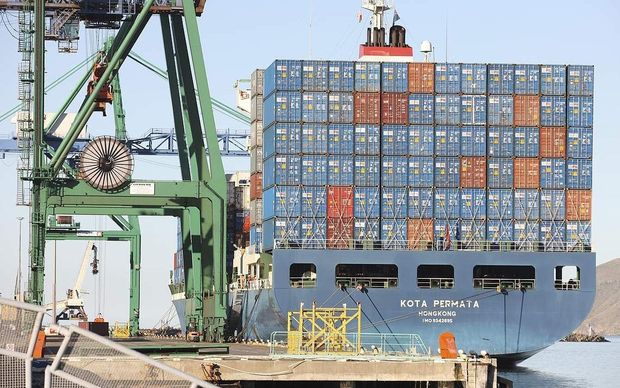