Lyttelton Port is applauding a Government decision to use the Canterbury Earthquake Recovery Act to speed up the redevelopment of the badly damaged port.

Canterbury Earthquake Recovery Minister Gerry Brownlee said he has directed Environment Canterbury and Lyttelton Port to prepare a recovery plan under the Act.

operations, and this plan would deliver that.

He expects to see a draft Recovery Plan, providing guidance for the port's rebuild, by July next year.

Mr Brownlee said the port is a major gateway to the South Island for goods moved by sea, and it contributes significantly to the regional and national economy.

Lyttelton Port chief executive Peter Davie said the decision would greatly help the port in fulfilling its role as a key part of Canterbury's recovery.

Mr Davie said the scale of works required would have seen the port applying for over 100 separate consents which could take over five years. 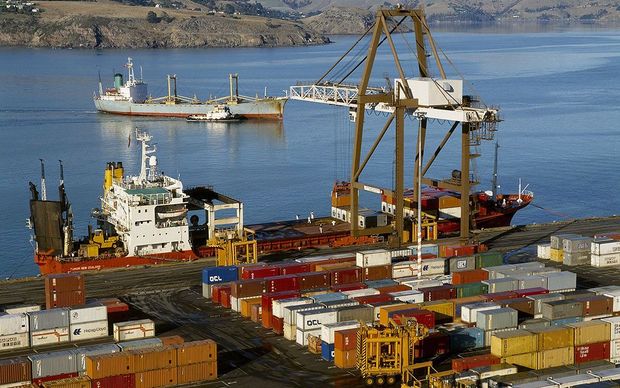