Auckland Council is planning a large-scale electric car sharing scheme that it hopes will reduce traffic congestion and pollution. 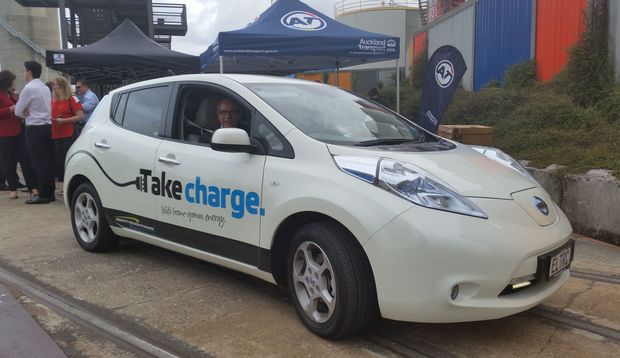 Auckland Transport chair Lester Levy said the council wanted a private company to run the scheme, which could have up to 500 electric cars and will not be a cost for ratepayers.

Dr Levy hoped the scheme would build infrastructure for electric vehicles in Auckland.

However, the chief executive of a car-sharing startup already in business, Victoria Carter, said the plan was too grand.

"Auckland keeps on seeming to think big, think grand: if you've got a local operator, why wouldn't you get alongside them, and find out what they need to grow?"

An additional problem Ms Carter identified with the scheme was the large initial cost of purchasing electric cars.