The weather front sweeping over the country, which brought flooding to the West Coast today, delivered some strong winds for the capital.

The MetService had predicted winds of up to 110km and it made for some unpleasant flying conditions, as the above video shows.

The weather forecaster expects the wind to return tomorrow, with winds in Wellington, the Marlborough Sounds and Wairarapa approaching severe gales at times.

Three empty containers were blown from the wharf earlier in the afternoon and drifted across the harbour towards Oriental Parade.

A police launch and harbour authorities have successfully retrieved the containers, which were threatening to damage the wharf by the overseas passenger terminal.

The police central communications centre said the last container was dragged back to the wharf it came from just after 6.30pm.

At one point, there were fears the container being towed by the police launch was in danger of sinking. 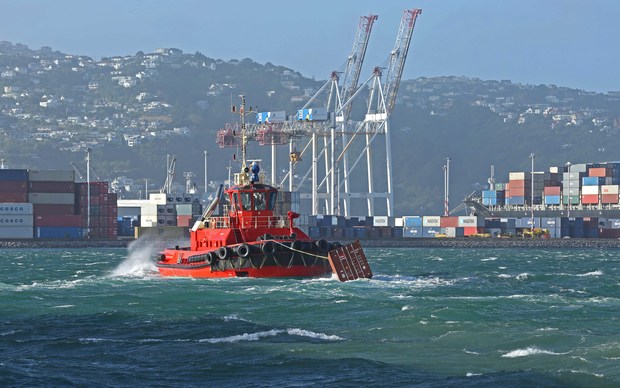 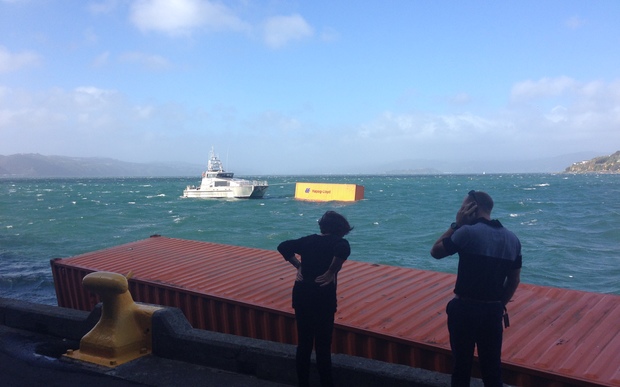 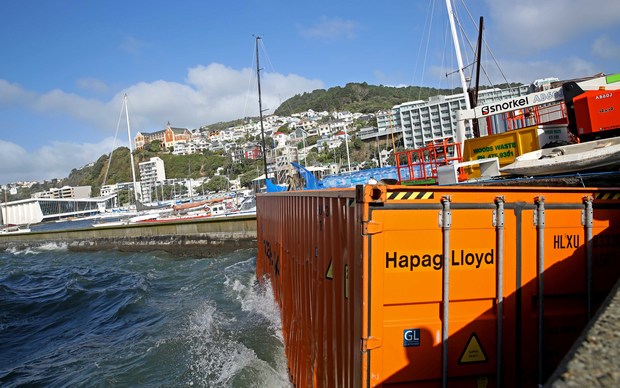 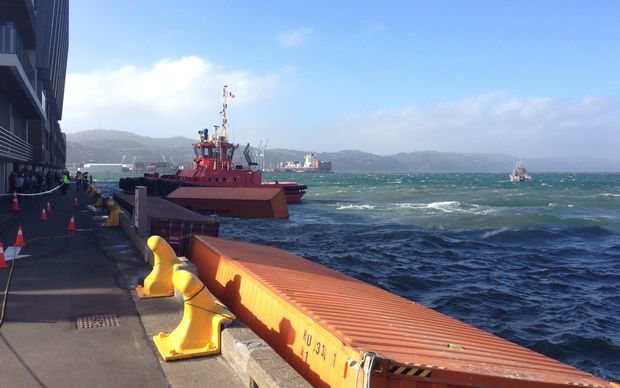