More than 100 passengers standed for hours on the Arahura Interislander ferry after it was unable to dock have reached Picton. 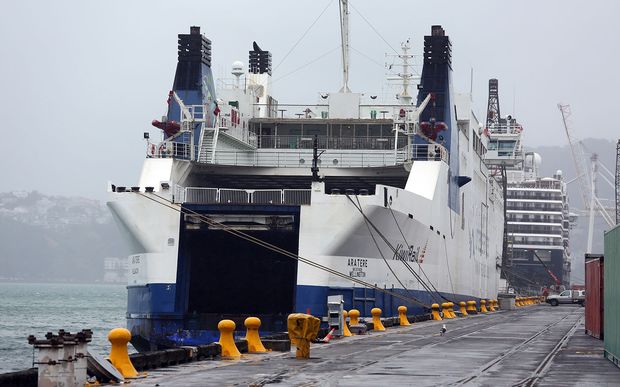 A Radio New Zealand reporter, Tom Barton, who is visiting New Zealand from Moscow for his honeymoon, was on the ferry travelling from Wellington.

He told Checkpoint the ferry had to circle back out to the Queen Charlotte Sound twice while waiting to dock.

The ferry was delayed after the ramp was damaged when another ferry, the Aratere, moved at its berth.

The damage has been fixed, and KiwiRail says services are running at revised timetables until about midday tomorrow.