A Bluff oyster fisherman in Foveaux Strait says the ones he is catching are the best he has seen in years. 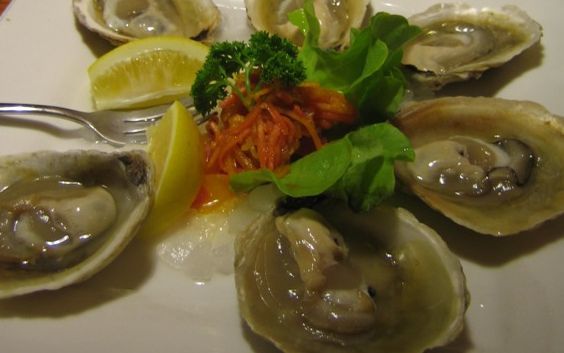 The season for collecting oysters from one of the world's last remaining wild fisheries opened yesterday and runs until the end of August.

The skipper of the Polaris, Bill Gold, said the oysters looked to be in great condition.

"The ones that we opened yesterday were very nice, they were a lot better looking oysters than the year before in the two areas we had a look.

"We haven't opened any today of course because we're not allowed open and sea. But I've seen a few broken ones on the deck and they looked pretty good."

Niwa said the oyster population has declined from last year because of the shellfish disease bonamia - which is harmless to humans.

But Graeme Wright of the Bluff Oyster Management Company said the season was looking promising so far.

"Certainly what we've seen so far there's no major issues this year, hopefully the weather forecast is good for the next couple of days so we should get oysters around the country in the next day or two."

Mr Wright said the season would start with a more conservative catch limit than last year, and that will be reviewed later on.

"As a conservative approach the industry have chosen just to lower that harvest level a little bit just to see how we go.

"Once the other skippers have had a look around for a month and once we've had a science results we will review that."

A dozen of the southern delicacy will cost $23 - the same price as last season.