Waikato police investigating the fatal shooting of a man in the city on Friday evening have identified people they are interested in talking to. 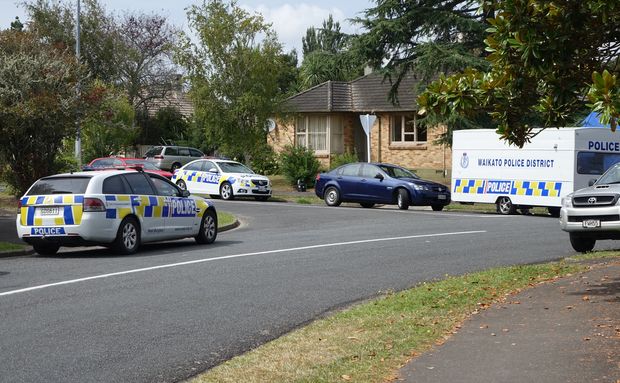 Michael Thompson, 29, died in hospital after being shot at close-range outside a property in the suburb of Melville.

He said police were also evaluating any risks to the public.

They still wanted to speak to anyone who was in the Bader Street area at the time of the shooting or who had knowledge of the crime.