A relaxation of immigration rules for people wanting to work in Queenstown is expected to alleviate a critical labour shortage in the resort but some say it does not go far enough. 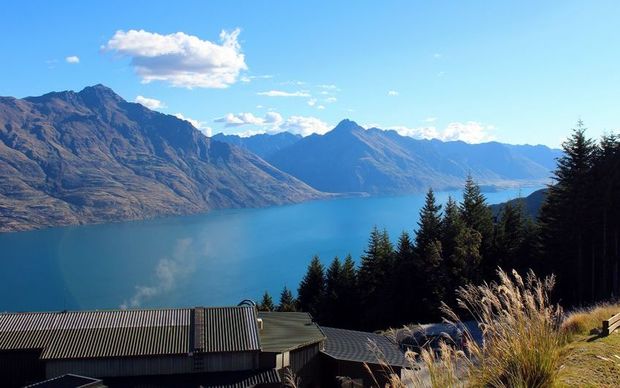 In a temporary move until June, Immigration New Zealand will no longer require employers to check whether eligible New Zealand workers could fill vacancies in the resort.

This summer is proving to be the busiest and most lucrative on record for the Queenstown tourism industry but that has put massive pressure on operators to fill vacancies.

The decision to relax the rules has been welcomed by the chair of the Tourism Industry Association's hotel sector in Queenstown, Penny Clark, although she said it would not be enough.

"Well it's all good news because obviously immigration are understanding the pressure we are under here in Queenstown to find good staff. However to some degree it doesn't really alleviate the problems because we've still got core staff, where we need to get cleaning staff for example, where we're still struggling to find (them)," Mrs Clark said.

Destination Queenstown chief executive Graeme Budd said that would be a critical meeting, because the issue would not be solved by a temporary exemption.

"When they're here we will be able to ask them, do they see this as an interim solution and let's now talk about a longer term solution. Or is this the solution to overcome what they perceive to be a short term issue," he said.

However, while operators are delighted with the temporary relaxation of the immigration laws the unions are becoming concerned.

Jill Ovens from the Service and Food Workers Union said the changes would force wages down for those on the hospitality front line.

She said the real issues were not being addressed in Queenstown.

"It does lead to lower wages, but one of the reasons why it's been difficult in Queenstown for workers is unaffordability and lack of suitable accommodation for workers," Ms Ovens said.

However, Queenstown Chamber of Commerce chief executive Ann Lockhart said wage pressures would not be an issue.

"The market place will take care of any anomalies in the system. Employers are always prepared to pay whatever they have to pay, to have strong people on board," Mrs Lockhart said.

So far other parts of the country have not called for similar measures, although tourism industry bosses in Hawkes Bay and Christchurch have indicated difficulty in attracting enough workers to fill seasonal roles.