The board of Auckland Transport has unanimously voted to spare a group of pohutukawa being felled for motorway improvements. 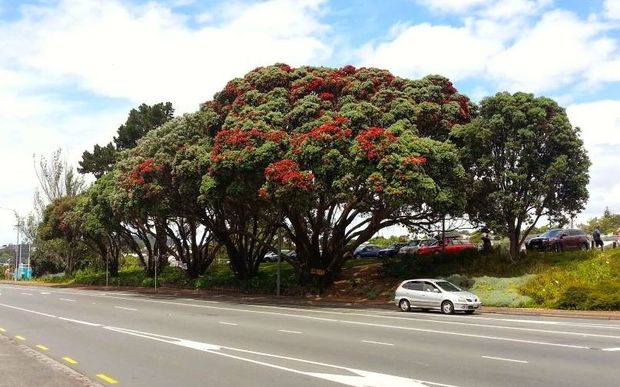 The six pohutukawa trees opposite the Museum of Transport and Technology in Western Springs. Photo: Supplied

There has been a community campaign to save the six 80-year-old trees, which line part of the North Western Motorway near the Museum of Transport and Technology.

At a meeting of the Auckland Transport board this afternoon, campaigners made a final plea for the trees to be left alone.

They said they were thrilled with the decision. 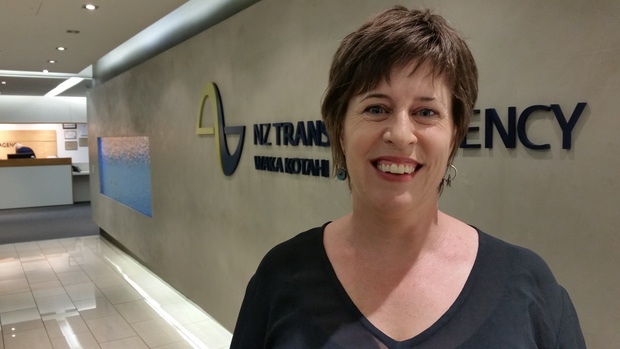 A campaign spokesperson, Jolisa Gracewood, said the case for saving the trees was very clear.

She had earlier told board members there was concern about how little Auckland would gain if the trees went.

She said their removal offered no better outcome and the plan was not worthy of Auckland Transport's consideration.

Waitemata local board chair Shale Chambers had also said the project should be stopped and reconsidered.

The decision means alternative ways of upgrading the key piece of roading must now be found. 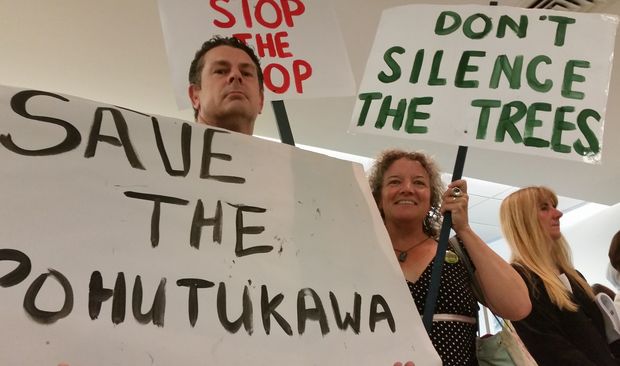 The board's chairman Lester Levy said the decision should not be seen as the board caving into pressure.

"This matter will now move forward in a different way," he said.