The Earthquake Commission is insisting the current model for settling earthquake claims is the right one.

That is despite a report from one of the country's largest insurers that says the system is inefficient and is having a significant impact on the timely resolution of claims in Christchurch.

Vero, which has paid out $4.1 billion in Christchurch so far, says the thousands of homeowners still waiting to settle could have been dealt with sooner if they had had one point of contact. 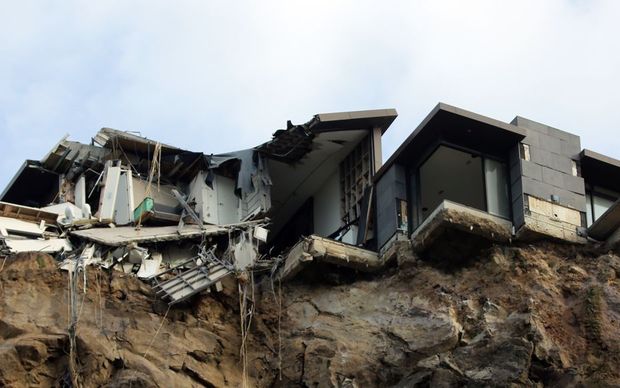 But EQC chief executive, Ian Simpson, denies private insurers, who have only had involvement in 15 percent of claims, would have done a better job.

"Even if we didn't touch the claims up front, there were still 180,000 houses going through multiple earthquakes that needed to get their damage assessed.

"And all it does is shift the workload from one co-ordinated response to what would have been quite a fragmented response."

However Mr Simpson conceded his organisation could have done a better job of working with private insurers.

"We can make it simpler for people to lodge their claims. So for example you could lodge it with the insurer and then the insurer passes the claim out to EQC. Sharing of assessment resources. So rather than us running our own programmes, trying to get together from the start."

Insurance Watch spokesperson David Stringer said it was not true to say EQC had done a better job at handling claims than private sector insurers.

"Where there needs to be improvement is around their process of handling large claims. There was a systemic failure that's been well reported about EQC just not being able to scale up and not having the relevant expertise. We know that some of the private insurers handled this better than EQC."

Mr Stringer does still see a role for the Commission in covering the first $100,000 of damage, something Tim Grafton from the Insurance Council is also keen to retain.

"The beauty of having an EQC model is that we have very, very high levels of catastrophe cover. So about 98.99 percent of people have that EQC cover in place and their private cover on top of that. That is unparalleled elsewhere in the world."

But Mr Grafton said EQC and his members do need to work together better. 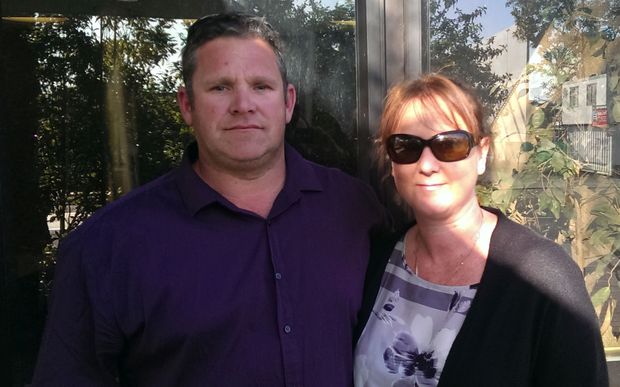 Christchurch homeowner Cameron Kelly, who is taking EQC to court over its handling of his claim, said cutting out the Commission from the equation would have made his life a whole lot easier.

He said after his private insurer deemed his property to be a complete rebuild, EQC came along and decided the damage was mostly pre-existing.

Mr Kelly said the Commission had struggled to process claims properly because, unlike private insurers, it has had to start from scratch.

"They were pretty much understaffed as far as quality staff. It was a big earthquake with a lot of damage and I think they hired whoever to actually do the assessments."

A Treasury review of the Earthquake Commission Act is due to be completed within the next few weeks which is expected to recommend changes to the way EQC handles claims.