The investigation into allegations of unsafe handling of asbestos in quake-damaged buildings in Christchurch has found early safety precautions by the Earthquake Commission (EQC) were insufficient. 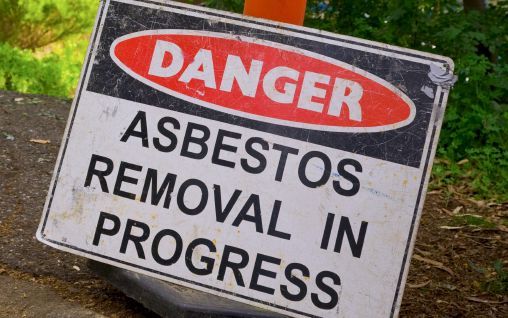 Following an Official Information Act request, WorkSafe New Zealand has released its findings behind a decision not to prosecute any of the organisations involved in the city's residential repair programme.

The report finds that before May 2012, EQC's approach to identifying and containing asbestos was insufficient, and that adequate precautions may not have been taken to prevent people being exposed during and after the repair work.

WorkSafe has said it did not press charges because the risks were low.

WorkSafe has not made clear how many properties it tested but a former EQC contractor has told Radio New Zealand it was about 13.

The report also finds EQC refused to re-check earthquake-damaged properties in Christchurch that could have contained asbestos.

Despite concerns raised by an unnamed complainant, the report says EQC was not convinced remediation was necessary, particularly given the substantial costs involved in testing all homes that needed to be repaired.

It did not seek any further clarification of the risks before announcing it would not retrospectively test homes it had repaired.