Fletcher Construction has admitted it has used encapsulation as a method of containing asbestos in earthquake-damaged Christchurch houses. 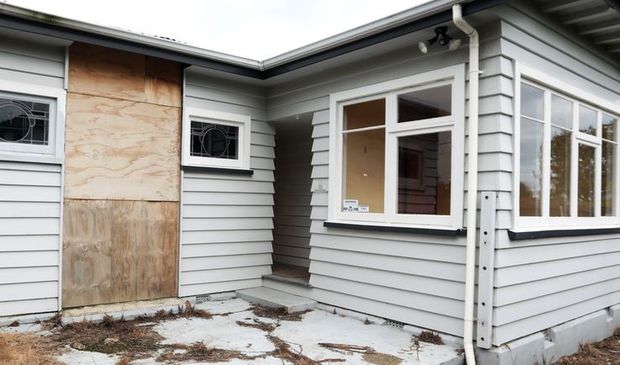 The company has done a U-turn after its chief executive earlier on Thursday denied any knowledge of the method being used to seal and paint ceilings containing asbestos.

Radio New Zealand asked the Earthquake Commission under the Official Information Act why encapsulation is a repair strategy in residential homes, and in response Fletcher EQR said its guidelines do not approve encapsulation as part of the Canterbury Home Repair Programme.

Fletcher Construction chief executive Graham Darlow confirmed to Radio New Zealand's Morning Report programme on Thursday that it is not an approved method.

However, a company spokesperson then said Mr Darlow was wrong, and encapsulation was used as an approved method until early 2013 when the Earthquake Commission and Fletchers opted for enclosure or removal as a way of dealing with asbestos in homes.

Fletcher EQR said asbestos is now removed from houses in 85 percent of cases.

Encapsulation is where a sealant is applied to the stippled finish to stop the asbestos fibres from being released into the environment, then it's painted over, sealed and lacquered, while enclosure is where, for example, the existing stippled ceiling remains in place and a new ceiling is fixed underneath it.

An asbestos demolition specialist, who did not want to be identified, told Radio New Zealand he was against encapsulation.

"All you are doing is leaving the problem there until other people stumble across it, like the renovator who puts in a heat pump or a plumber," he said. 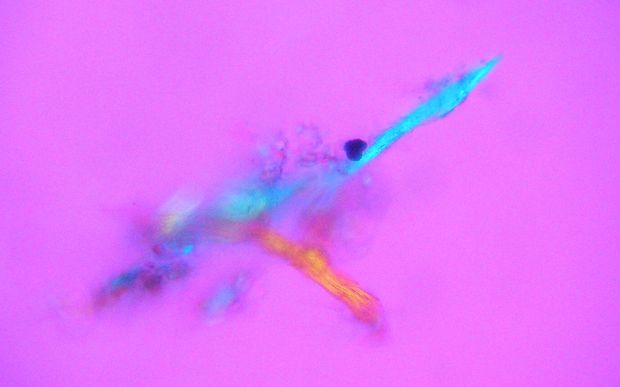 A cluster of asbestos from a vinyl floor. Photo: Supplied

Call to include asbestos in LIM reports

Records of asbestos found in houses should be included in Land Information Memorandum (LIM) reports, according to the head of the Real Estate Institute Helen O'Sullivan.

Ms O'Sullivan said when asbestos was found in houses it should be removed completely, rather than enclosed or encapsulated.

But if it was contained within the house, it was critical the information be made available to homeowners and put on the LIM held by the local council.

"That's where people go already to find information about what building materials were used and known hazards about the property, making it the most logical place to put it. If I was to find it in my own home I would remove it."