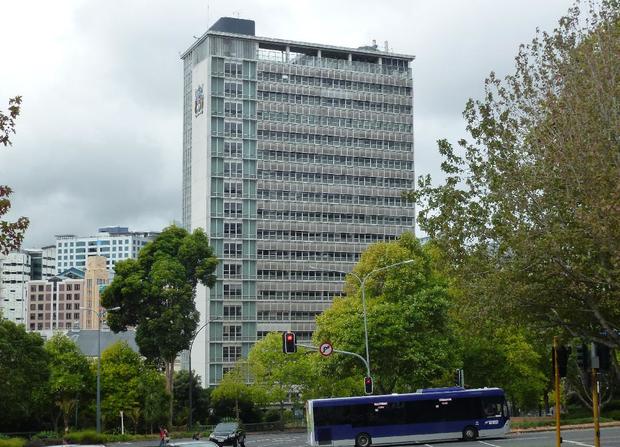 The council will decide on Wednesday whether to seek formal proposals from the private sector to redevelop the Civic Administration Building on Aotea Square, which it moved out of last year.

A new report to the council makes demolition less likely, as the $17 million cost is not budgeted for in the city's proposed 10-year budget.

Conversion to offices is estimated to cost $95 million, and to apartments $79 million.

Heritage advocates want the 1960s building saved but one snag is the need to remove asbestos.

The council has moved to new headquarters nearby that can accommodate twice as many staff.