Alcohol-fuelled tourists who top up on cheap duty free liquor are causing problems in Queenstown and now a number of the resort's hospitality leaders want the Government to do something about it. 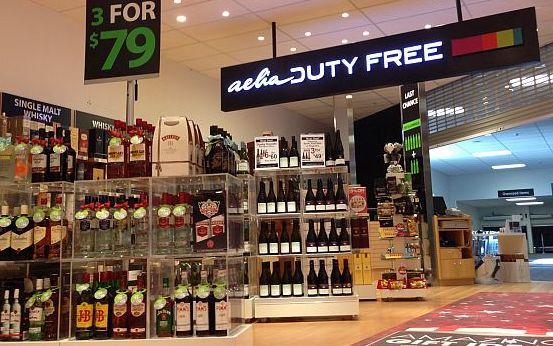 Queenstown bar owners, health workers and hoteliers are calling on the Government to take a closer look at how much alcohol people can buy at airport duty free shops.

Two alcohol-related deaths have occurred at Glebe apartments in recent years, with at one possibly being due to drinking too much duty free liquor.

Manager Anne Henley said there was so much duty free alcohol being brought in by visitors which they could not possibly consume in the time they were on holiday.

Anne Henley said duty free liquor was a major part of the pre-loading problem in Queenstown. 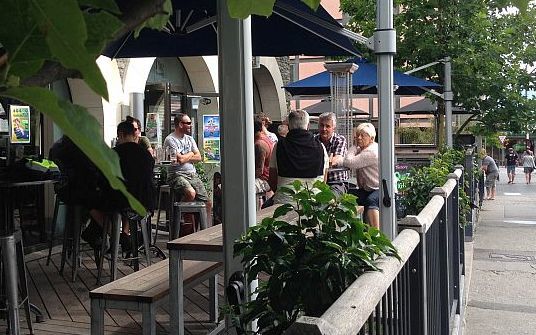 "(It's) a lot of drunk stupid kids, that bring too much alcohol from duty free shops and do their best to binge drink and get rid of it before they catch the plane back home to Australia," she said

Last July, 19-year-old Sydney man James Teague, died after falling from a fourth floor balcony at the apartments and police said he was intoxicated.

Earlier in the evening he had told patrons at a Queenstown bar he and his friends had tried to "finish off" the duty free liquor they had bought - before heading home to Australia.

It was the second death at the apartments, after 24-year-old Invercargill man Shaun Hogan fell from the roof in 2008.

A coroner found he had consumed eight to 10 shots in 10 minutes following an evening of drinking in the resort.

And while his alcohol was not from the duty free store, Ms Henley said enough was enough.

"Maybe they're just allowed too much at the duty free shops and I think what a lot of them are doing is they're staying in their rooms and get themselves so tanked up so they don't have to pay the prices down town and then go downtown and get themselves finished off."

"And it's all these shots too. Kids are shot mad."

Southern DHB medical officer of health Dr Derek Bell said the allowance of 4.5 litres of wine or beer and over 3.5 litres of spirits each holidaymaker could bring in duty free should be cut back, like the tobacco allowance was last year.

Visitors to Australia could buy just over 2 litres of wine beer or spirits, but those coming to New Zealand had one of the highest duty free allowances in the world.

Dr Bell said the duty free offering at Queenstown Airport was sending the wrong message and should be limited in the same way tobacco had been.

"It's not a good look when people arrive in Queenstown and are confronted with that and the hard sell approach to buy the maximum amount of liquor.

"So that is something that could potentially be addressed, but that is a legislative and central government issue." Mr Bell said. 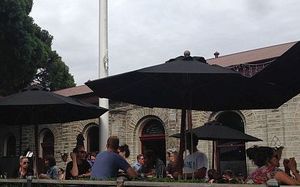 The owner of the duty free store at Queenstown Aiport would not be interviewed, but the airport's chief executive Scott Paterson said he was happy to work on measures which reminded those purchasing duty free alcohol that they should drink responsibly.

But he wanted to put the issue into context.

"If we put this into context of our international arrivals, you know 178,000 in the last 12 months.

"That's 25 percent of our total arrivals, which is 9 percent of all the visitors who come to Queenstown.

"I do not believe that 9 percent of our visitors are causing all the problems in downtown Queenstown." he said

"It's long bow to draw to say the amount of alcohol people are bringing into Queenstown is causing the problems."

"If you think I'm going to look at changing the allowances, because a few people are drinking to excess in Queenstown, that's just not going to happen," Mr Dunne said.

Queenstown was looking at whether to implement a Local Alcohol Policy - which could restrict when and how alcohol is sold in the resort - however under the new Sale and Supply of Alcohol Act Duty Free stores were exempt.

That meant the Duty Free store at Queenstown Airport could not be controlled by a Local Alcohol Policy.

But the local council and bar owners said they may want that exemption to be reviewed, to allow them to better manage drinking in the resort.