Buller Mayor Garry Howard says a new partnership between the district council and Sounds Air could be used as a model for other regions. 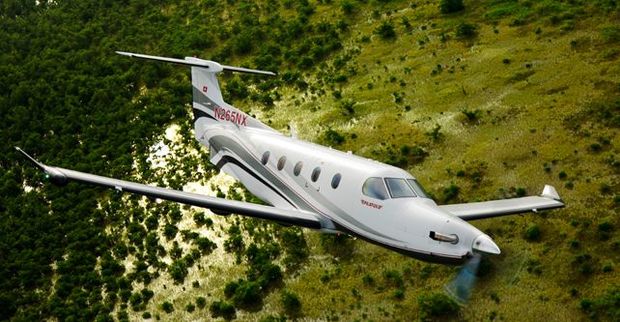 The service will be provided by a pressurised nine-seater aircraft, the Pilatus PC12. Photo: Supplied

Air New Zealand announced in November it would pull out of Westport in April 2015.

The Buller District Council has teamed up with Sounds Air to provide 26 flights a week between Westport and Wellington. The fares will be set at $199 each way.

The service will be provided by a pressurised nine-seater aircraft, the Pilatus PC12, which is used in Australia and the US.

He said he expected other regions where Air New Zealand was also pulling services to do something similar.

"This partnership is a forge in what's going to happen in regional New Zealand, all around the country. We will see more of these planes and more of this type of service."

The partnership is guaranteed for the next six years with the potential to increase the number of flights and destinations depending on demand.