The contract to build the pens for three new salmon farms in the Marlborough Sounds has gone to an overseas company. 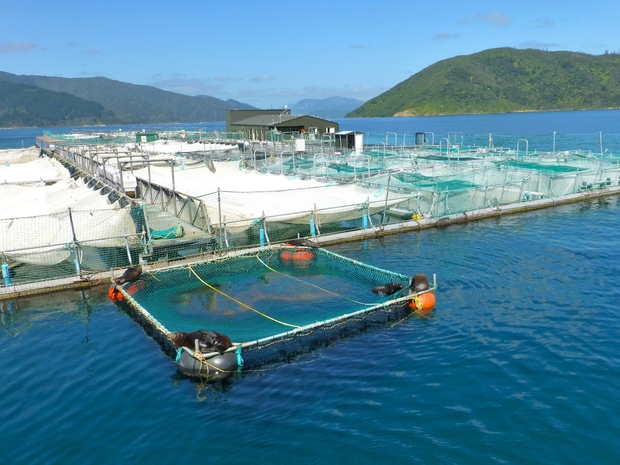 New Zealand King Salmon has given the job to a Chilean aquaculture firm, Akva Group.

He said the new flexible wave pens would still be assembled locally, in Marlborough.

The Blenheim company that previously built and maintained the pens for King Salmon said it was disappointed, as it had offered to match the Chilean design.

However, Chief executive of Cuddon Engineering Andy Rowe said he could understand King Salmon's reluctance to go with an unproven design.