Two people who were being sought in relation to the fatal assault on a man in an Auckland motel unit have been arrested after turning themselves in this afternoon. 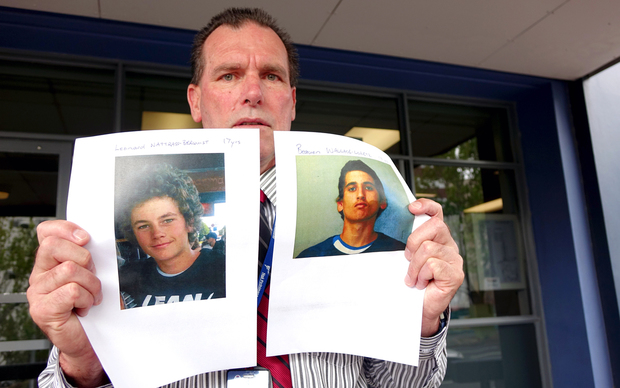 Ihaia Gillman-Harris, 54, died in Auckland Hospital just hours after he was found injured in his Epsom motel room on Saturday.

A post-mortem confirmed he died of blunt force trauma to the head.

Earlier today, police revealed they were looking for Beauen Wallace-Loretz and Leonard Nattrass-Burquist, who are both 17.

They said the pair had come forward and had been arrested and charged with murder.

They will appear in the Auckland District Court on Friday.