A search is underway in Christchurch's abandoned red zone for signs of a man who has not been seen for two weeks. 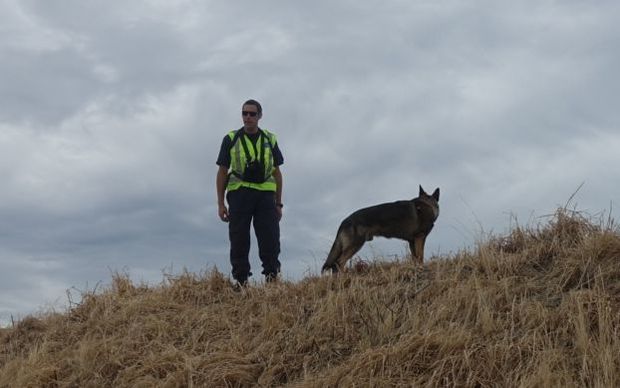 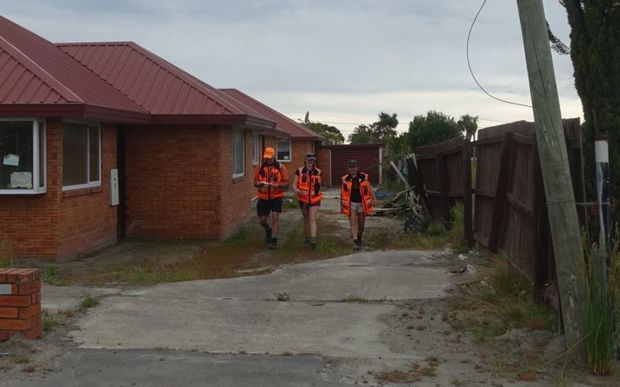 Hayden Cossey, 33, was last seen at Eastgate Mall in Linwood on 5 December.

He was reported missing by his family on 7 December.

This morning, Canterbury Land Search and Rescue (LandSAR) teams started searching the red zone land, which is largely cleared but still has a number of homes due for demolition.

Sergeant Phil Simmonds said there were about 45 volunteers helping with the search.

Mr Simmonds said they would continue the search until about 5pm today.

Mr Cossey is described as European, 187 centimetres tall and of medium build with short brown hair.

His family said it was out of character for him not to be in regular contact and they, along with police, had very serious concerns for his wellbeing.