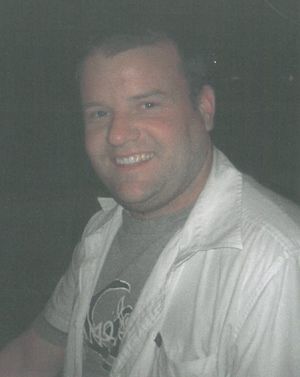 A police spokesperson said officers had been piecing together Mr Cossey's last known movements and searching the areas he was last seen in.

Mr Cossey was described as Pakeha, 187cm tall, of medium build and with short brown hair.

He was last seen wearing a black hoodie with an square orange design on the back, white t-shirt, black jeans, dark shoes with sunglasses on his head.

Mr Cossey moved to Christchurch a few weeks ago to take up work related to the rebuild.

The police and his family were seriously concerned for his well-being and asked anyone who had seen or heard from him to contact the police urgently, the spokesperson said.