The Christchurch City Council has regained its right to issue building consents.

The council's accreditation was stripped in 2013 after it was found to be taking too long to approve consents. Since then, it has only been able to grant permission for projects thanks to a special dispensation from the Government.

In making the announcement this morning, mayor Lianne Dalziel thanked the Crown manager brought in to fix things, saying Doug Martin's work had helped to restore confidence in the council.

Ms Dalziel said the regaining of accreditation signals confidence in its ability to make decisions and implement the changes necessary for the rebuild following damaging earthquakes.

Mr Martin, who has now finished his assignment, said the council fell down because of a failure of management and the poor leadership hampered its ability to resolve the problem.

He believed a new group of managers would ensure that the council never has the same problems again and a totally new structure for the Building Control department would serve the city well. 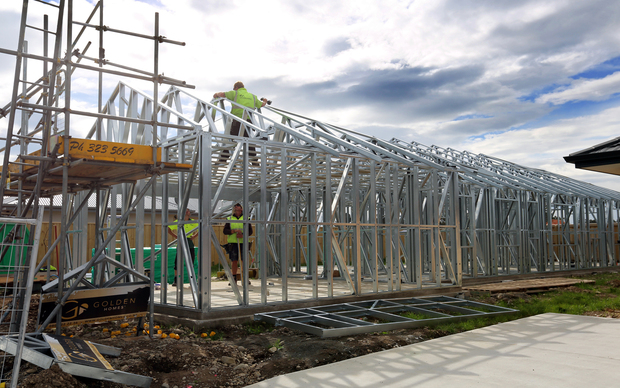 A house being built in Rolleston, near Christchurch. Photo: RNZ / Diego Opatowski