Proposed flight-path changes into Auckland airport have been altered after complaints from the city's residents.

People living in the suburbs of Epsom, Royal Oak, One Tree Hill and Onehunga say aircraft trialing the new satellite-guided flight approaches have been too low and too noisy. 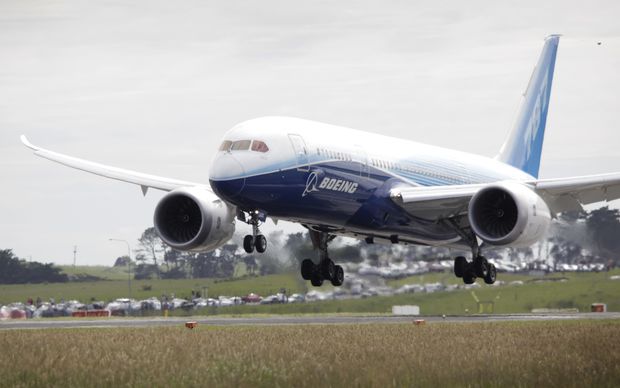 Proposed flight path changes have been altered after complaints from residents. Photo: AFP

As a result of this feedback and technical analysis of the trials, three approaches have been changed, making flight paths higher and curved in some places.

Board of Airline Representatives executive director John Beckett told Morning Report the flight paths were an improvement on the original routes.

"It means the aircraft can fly faster without reaching the speed limit on the curve which keeps them quieter ... so less noise in parts of the flight."

Mr Beckett said it had been a big job to redesign the routes and the plan was for them to become permanent.