Drug-checking services have been given the all-clear to keep testing the safety of illicit substances at festivals and other locations over summer. 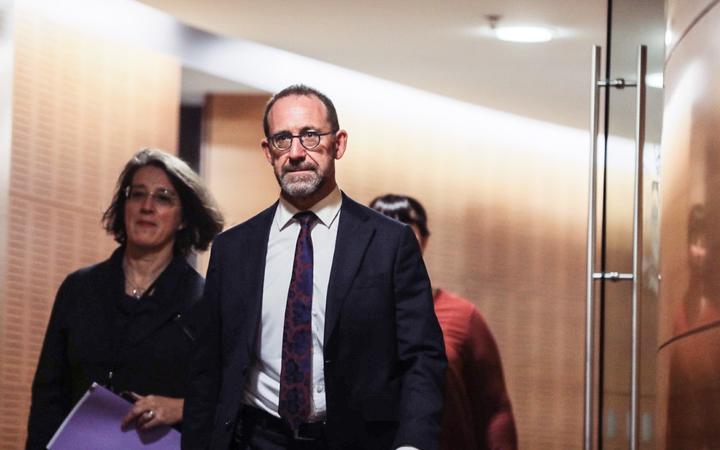 Legislation confirming that such services can permanently continue, and expand, passed its third reading yesterday - replacing a temporary law that was set to expire at the end of the year.

The Drug Foundation, Needle Exchange and Institute of Environmental Science and Research have all been approved to carry out the testing.

The government also announced a month ago it would contribute $800,000 towards national co-ordination of services, training of drug-checkers and providing information about drug harms.

"Research by Victoria University on behalf of the Ministry of Health showed that 68 percent of festival-goers who used drug-checking services said they had changed their behaviour once they saw the results," Little said.

The bill passed 87 to 33, with just National in opposition, and is expected to come into effect on 7 December.

National's Justice spokesperson Simon Bridges in Parliament criticised the Bill, saying the university's research was the only evidence it relied on and was not reliable, and that Australian and UK studies had found testing increased usage.

"The only message that really stops fatalities is that no pill is safe. There's no such thing as a safe ecstasy or a safe dose of some of the other drugs that may in time be able to be tested. That's, in effect, what the coroner has said very recently," he said.

"I say drugs aren't just a health issue. Yes, they are a health issue, but they're also ... a criminal justice issue, because of the harm they cause, the misery they cause.

"Andrew Little in particular, when he first came to this House, he said it would just be for festivals. It then grew and it was pill testing everywhere that we're legalising. It then became that actually not only are we testing the pills but the taxpayer is going to pay for it everywhere."

NZ Drug Foundation executive director Sarah Helm however said the law was the most significant advance in the area since the creation of needle exchanges in the late 1980s.

"We would like to see more widespread availability of drug checking through needle exchanges and social services as soon as possible - in the next year."

Little said the law was about keeping people safe.

"The drug-checking services we have had running have detected and intercepted potentially deadly substances circulating in the community.

"Last summer, 40 percent of the MDMA that was tested turned out to be eutylone, a potentially dangerous synthetic cathinone also known as bath salts and linked to deaths and hospitalisations."