Know Your Stuff is calling on the government to boost funding for testing to check if illegal drugs are laced. 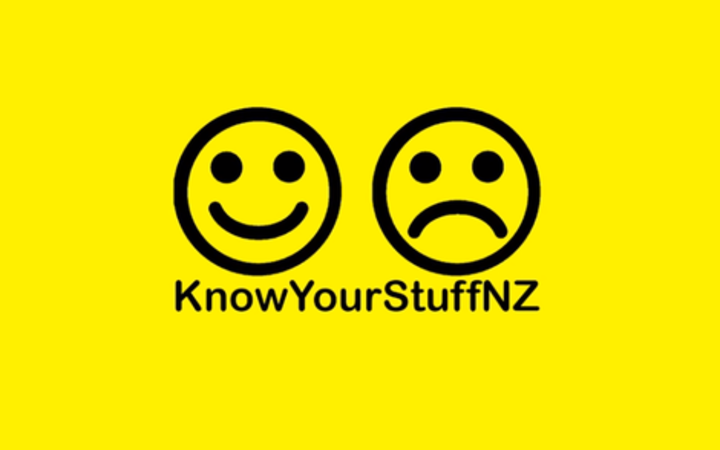 MPs rushed through interim legislation under urgency late last year to ensure volunteer checkers at summer festivals would not be prosecuted.

The bill is due to expire in December, but Health Minister Andrew Little said fresh legislation would be passed this year, permanently allowing tests on illegal drugs at festivals.

But Wendy Allison, managing director of Know Your Stuff - a community group trying to reduce drug harm - said the approval of checks at music festivals needed to be the start of more extensive drug safety testing.

Drug testing should not be available only to people who could afford a concert ticket, Allison said.

"This really needs to be available on a wider scale and there needs to be better equity of access.

"So hopefully this legislative framework will allow that to happen and possibly promote that happening," she said.

Know Your Stuff is run by volunteers and currently has four infra-red spectrometers to test drugs and detect adulterants in substances.

More government funding was needed for such services, Allison said. 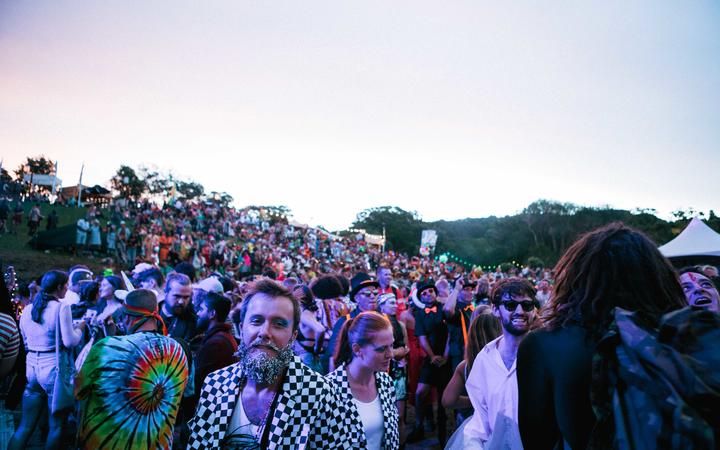 "If we are to do any justice at all to the level of demand at New Year's, which is our highest demand period, we'd be looking at a minimum of 12 spectrometers.

"To maintain the level of service that we're currently doing, never mind grow it, we're looking at at least one full-time and two part-time paid positions."

Victoria University of Wellington research showed 68 percent of festival-goers who used the drug checking service changed their behaviour as a result.

Some disposed of drugs, others reduced the amount they took, and 87 percent said talking to the testing team improved their understanding of the harm involved in taking drugs.