Drug testing groups are ramping up their services outside of music festivals, all while the government seeks a permanent way for them to operate without fearing legal repercussions. 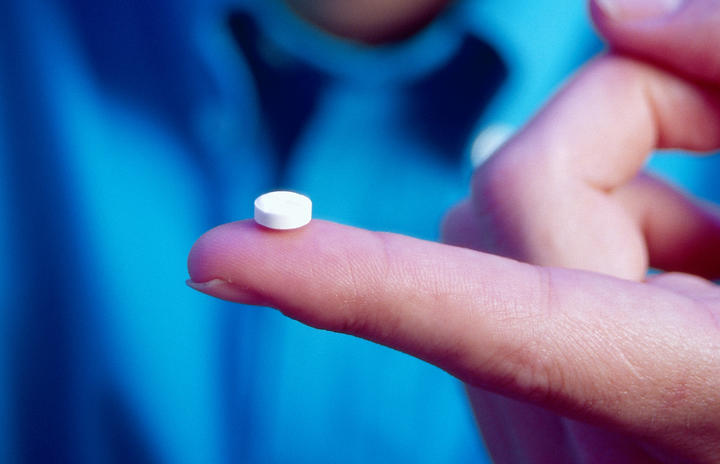 Organisations like the Drug Foundation and Know Your Stuff say there is huge demand beyond festivals and they want the resources to branch out (file image). Photo: AFP

Before Christmas, the government rushed through an interim law before the festival season that enables drug checking and reduces harm, without the risk of prosecution.

But organisations like the Drug Foundation and Know Your Stuff say there is huge demand beyond festivals and they want the resources to branch out.

Both groups have recently expanded their monthly drug checking clinic from Wellington to include Auckland as well.

Know Your Stuff managing director Wendy Allison said it would be sensible to expand to the South Island too.

"They do tend to miss out, most of the population is up here [North Island], but a lot of the harm happens down there, so Christchurch or Dunedin would be the logical next step," Allison said.

She argued testing at music festivals only targeted one group of people.

"That group of people are generally are white and middle class and can afford to buy a festival ticket, those aren't the only people that are being harmed by the issues we seek to address."

The recent interim law change was introduced for this festival season, but testing clinics were covered too.

Drug Foundation executive director Sarah Helm said the quick fix law change made it easier to talk about drug use and reduce harm.

Testing requests had been flooding in from around the country, but the organisations were lacking both funds for testing machines - which cost about $50,000 - and volunteers.

"We aren't meeting demand and so we know we need to do some more work and look at funding and policy options to roll this out more substantially throughout the country," Helm said.

Event organisers already help cover costs for the service, but Know Your Stuff said it would need to look at sponsorship, grants, or public funding to cover the costs of testing outside of festivals. 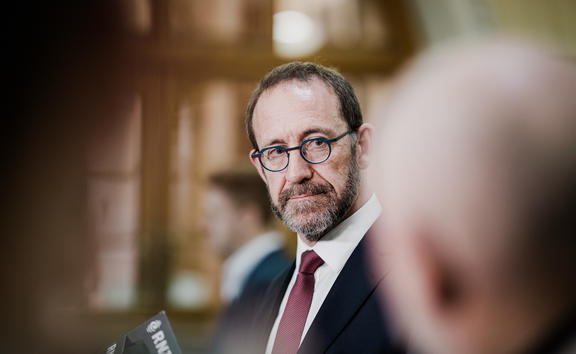 Minister of Health Andrew Little said the government was working to replace the interim measures with a more permanent law change by next festival season.

It would be "later down the track" before the government considered providing resources to expand services, Little said.

"I'm not in a position to make any promise or assurance that we can provide resources for that.

"What we need to do is talk to the organisations involved and any others who might be involved in the future as we seek to put together a permanent law change," he said.

The National Party opposed the law change in the first place - which was a stance at odds with its youth wing.

The party declined an invitation to be interviewed on the expansion of testing services.