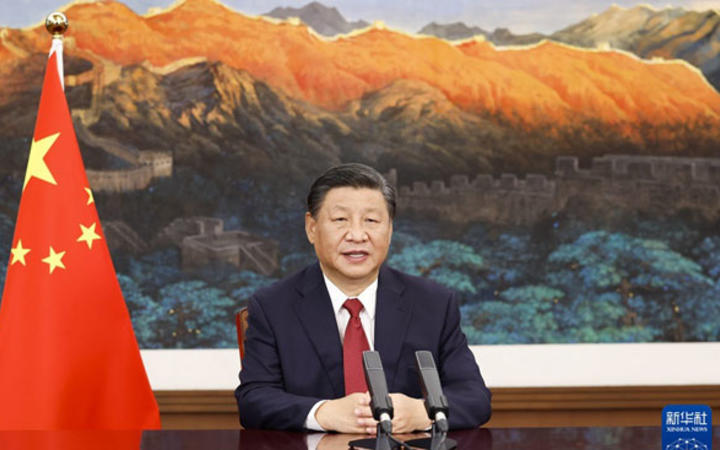 In a speech to a business meeting on the sidelines of the APEC summit, Chinese President Xi Jinping warned of rekindling the past.

"Attempts to draw ideological lines or form small circles on geopolitical grounds are bound to fail," he said in a pre-recorded video shown at the APEC chief executives conference.

"The Asia-Pacific region cannot, and should not, relapse into the confrontation and division of the Cold War era."

The comments come as China has come head to head with Asian countries, Australia, and the US, as it looks to expand its influence in the region.

However, Xi also affirmed China's support for free trade, measures to tackle climate change, and cooperation to combat the Covid pandemic, which he called a "once in a century test that is crucial to the future of humanity".

He said China would continue to open up its economy to foreign businesses with fair and equal treatment while putting environmental, climate, and innovation to the fore.

"We in the Asia-Pacific should make this post-pandemic recovery a green one and take the lead in making a science-based response to climate change."

Shortly after Xi's speech came the announcement that the US and China had made a joint declaration at the COP26 climate change conference to work together to achieve the 1.5C temperature goal.

APEC is being hosted by New Zealand, with all events taking place virtually. 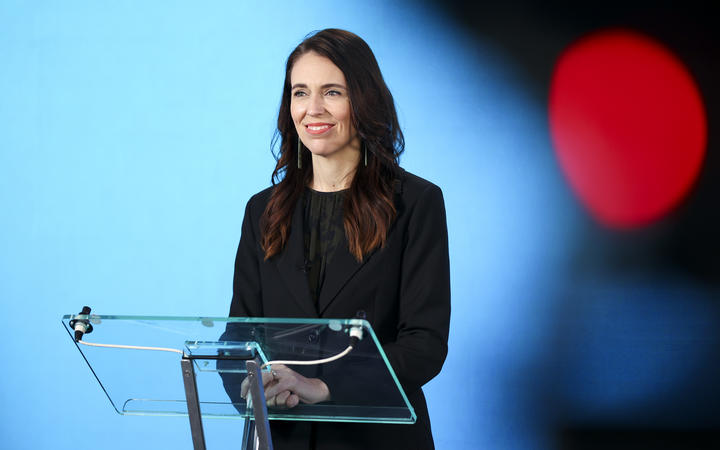