Managed Isolation and Quarantine (MIQ) changes being announced this week will free up facilities to accommodate demand from New Zealanders overseas and from the outbreak in the community, Covid-19 Response Minister Chris Hipkins says. 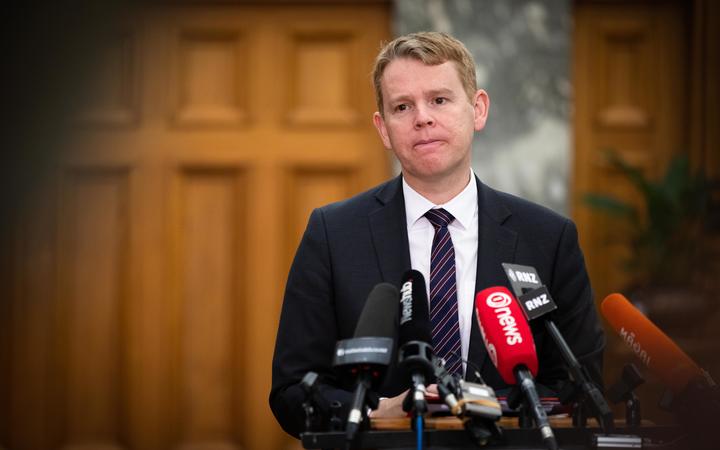 At Parliament this afternoon, Hipkins said Cabinet was looking very closely at MIQ settings in light of fewer cases and more fully vaccinated travellers coming across international borders, even as community cases from the Delta outbreak increased.

He said the changes would free up some capacity in MIQ facilities, including for travellers returning from overseas.

However, he also noted there was increasing demand for use of the facilities by people in the community with Covid-19 who were required to isolate.

"It's possible that international arrivals will have greater movement at the border, before the end of the summer," he said.

"We will see more community cases, and more cases needing to isolate in MIQ from the community, but it will free up some additional capacity for those coming in from overseas

"It's not going to double our capacity or anything like that but there will be some increase."

He said there was significant growth in demand from the community for MIQ facilities by those who were unable to isolate safely at home.

"We've currently got four facilities that are ... taking community cases. Probably envisaging at least one more would be converted for community use in the short term but beyond that, the modelling gets pretty sketchy.

"Where there are those very large households then that does put extra demand on MIQ because actually you need it in order for them to be able to isolate safely."

He said the changes to MIQ would be announced in the coming days, and implemented "within weeks".

New Zealanders hoping to return from overseas have struggling with the government's MIQ booking system since it was brought in, with the Ombudman now investigating whether the system is fair.

Changes were made to the system in September in an effort to make what had been a first-come-first-served system, which led to a reliance on bots and automation, more equitable.

The newer system randomly allocates MIQ spots to those waiting in a virtual lobby, but demand has remained high and some have advocated for more prioritisation based on need.

Emergency spots are available, but they are relatively rarely granted with fewer than 10 percent of applications being approved.