Prime Minister Jacinda Ardern will next week set out whether and how the government plans to open the country's borders. 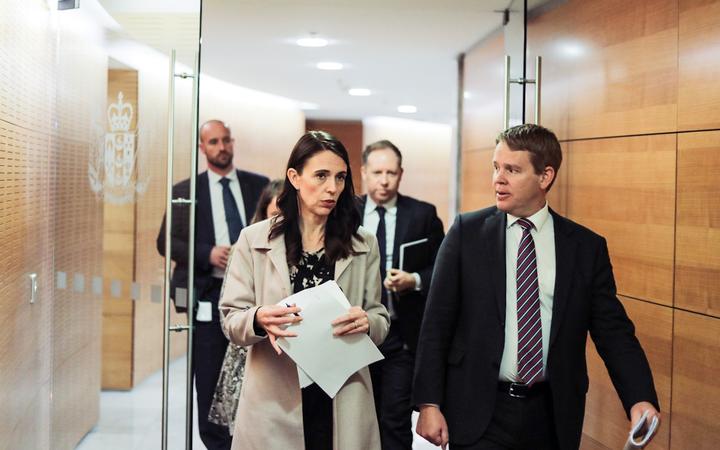 Next Thursday, 12 August, Ardern will set out the government's future approach to the border and public health measures, and release the advice from experts on how to open the border safely.

It comes after Australia announced a month ago it would halve the number of people allowed into the country to achieve high vaccination rates in preparation for opening the border widely.

However, New Zealand has since shut down quarantine-free travel with Australia for eight weeks as several states work to control outbreaks of the Delta variant. 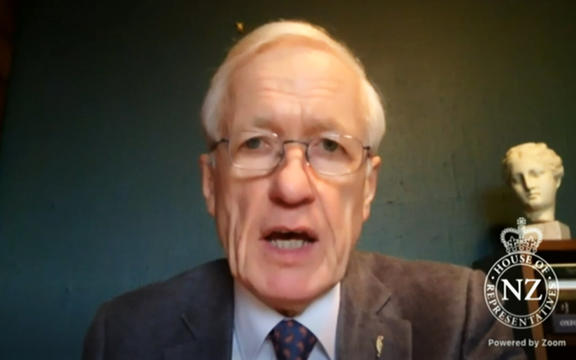 The group of experts, lead by epidemiologist Sir David Skegg, was set up in April to advise the government on crucial Covid-19 decisions, particularly on border management.

They were tasked with reporting to the government on: