The government has established a new scientific advisory group to advise it on crucial Covid-19 decisions, including any changes at the border and the ongoing vaccine rollout. 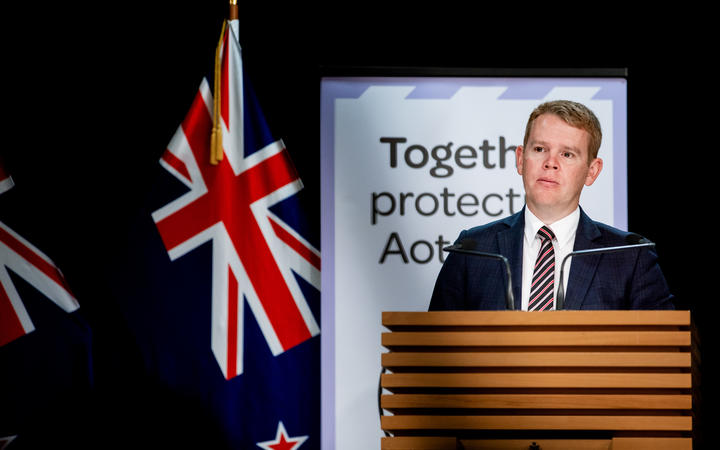 One of its first tasks will be to advise on a vaccine target.

The six person group will be headed by epidemiologist Professor Sir David Skegg, and will be in place until mid next year.

That would include looking at vaccination rates and scenarios should the borders reopen, interpreting scientific data for any decisions around the border, public health protections and consideration of the "residual risk of the non-immunised population and the associated health system capacity needs" once the border's open.

Associate Health Minister Dr Ayesha Verrall said that could help inform decisions like how much of the population needs to be vaccinated before border settings can be relaxed, "evidence for transmission blocking properties of the vaccine, strategic public health controls when the borders reopen and public health responses to any new variants that aren't covered by our current vaccine options".

But the final call would always rest with ministers, she said.

"All of those decisions are decisions that Cabinet takes and obviously that doesn't change.

"But they will have an opportunity to feed directly and through myself and Minister Hipkins to Cabinet and they will be incredibly important, but those decisions are so important that we are trying to get a range of different information from within and outside government," said Verrall.

One early piece of advice she'd be keen to share was "how do we even think about a vaccination target?" she said.

"That seems to me something we don't need detailed modelling to be able to answer, but we do want a credible voice and saying, how will we approach this work early on?"

The group will report to her and Hipkins, and will also be expected to explain the science behind decisions made by Cabinet ministers to the public.

Sir David Skegg said the whole point of the group is to find ways to open New Zealand's border safely and effectively.

He told Morning Report he's confident New Zealand can open its border in the coming months without Covid entering the community.

"But only if we have a really effective vaccination programme," Sir David said.

"I think one of the challenges for New Zealand is because we are not suffering like most countries are, people won't be clamouring for the vaccine in the same way that they are in Europe or the United States, but I think New Zealanders do want to be part of the human family, we do want to open up, so that's got to be our prime effort in the next few months."

Sir David said the group will also advise the government on whether more public and social health measures will need to be introduced once the border is opened to keep the community safe.

The group will meet for the first time next week.